The series is set in a dystopian future in which Britain is under the grip of the Home Office's Department of Public Control (PCD), a tyrannically oppressive bureaucracy riding roughshod over the population's civil liberties.

Edward Woodward plays Jim Kyle, a journalist on the last independent newspaper called The Star, who turns renegade and begins to fight the PCD covertly. The officials of the PCD, in turn, try to provide proof of Kyle's subversive activities. 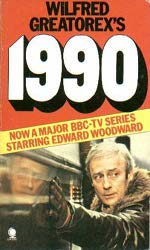 Strict rationing of food and alcohol (except for bureaucrats who know how to bend the rules).. sophisticated electronic surveillance of anyone suspected of opposing the status quo...ruthless suppression of independent thought in special State brainwashing units cunningly disguised as humane rest-homes... illegal emigration a bigger problem for authorities than illegal immigration ever was in the 1960s and 1970s-life in Britain in 1990 is a nightmarish development of today's increasingly controlled society.

But there is clandestine resistance to the monstrously repressive "civil service" control apparatus, and Kyle is one of the resistance's most effective operators. Trouble is, Kyle is a bit too keen for his own good on the lovely but lethal Delly Loma, Deputy Controller in the all-powerful Public Control Department... 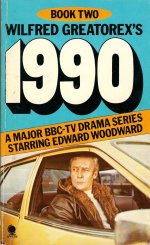 And tyranny crushes Britain under a stainless steel heel.

Get on the wrong side of the Public Control Department in 1990 and they'll make your life a living hell. Cross them up badly enough and they'll even hound you into the grave. Perfectly legally, of course. After all, they write the laws that protect and maintain the privileges of the State bureaucracy that tyrannizes an impoverished Britain of the frighteningly near future. And a

But even the grey tyranny of the Public Control Department has its undercover opposition. And crusading newsman Kyle is one of the resistance's most skilled operators. His help often comes from unexpected quarters - like attractive Lyn Blake, strategically placed in the hierarchy of the Department. But is Lyn, an old flame of Kyle's apparently rekindled to a new heat, to be trusted in the paranoids' paradise of 1990...?

Seems like we're soon to see this get an official release, with some stand-out graphic design to boot!: 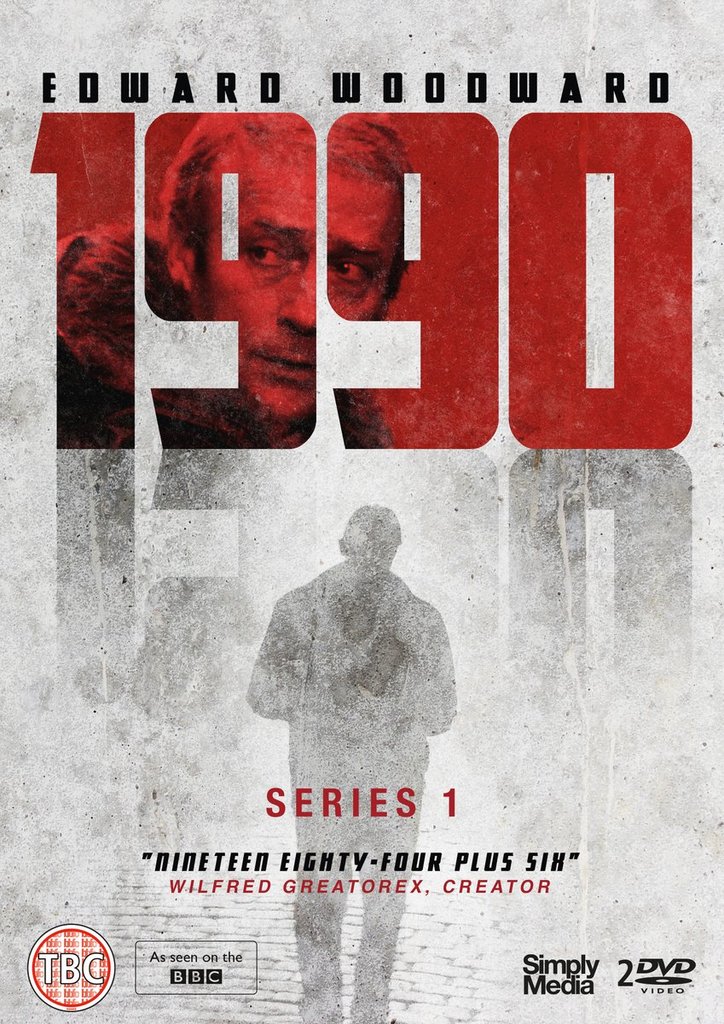 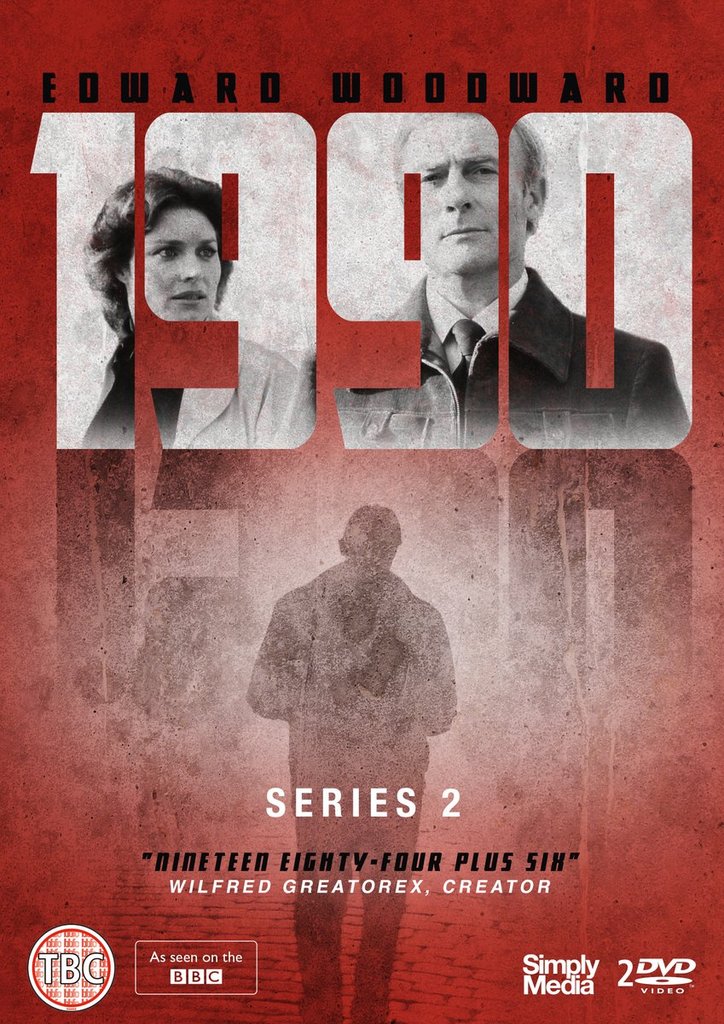 The offical dvd covers are better than Daza's attempt: 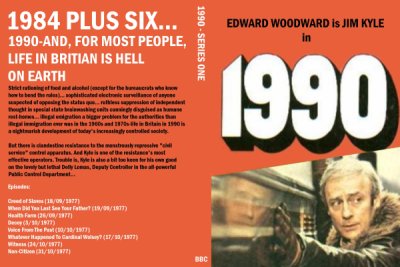 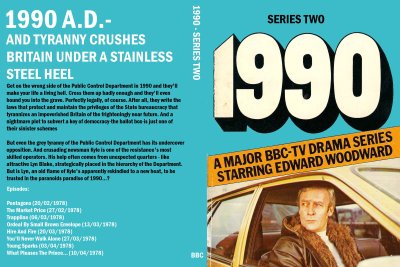