A childrens TV classic, this Fox has an unlimited supply of bad jokes and jelly babies.

A set of four postcards were issued in New Zealand with 123 Desserts. Don't think anyone really liked the desserts, but Daza's mum sure bought a lot of them.

As part of the same promotion pictures to colour in were hidden on the inside of Edmonds jelly packets. 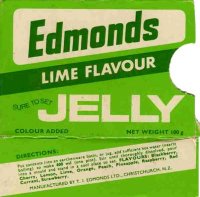 Daza had this book back in his childhood 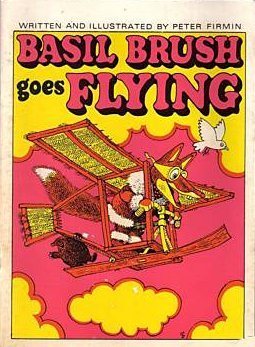