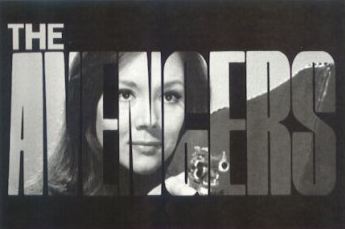 "Mrs Peel, we're needed" This show is a great example of classic British Television. Action and humour combined in a stylish mix that captures the 60's. Emma Peel, well, what can you say, a mathematician who can karate chop with the best of them, portrayed by one of the most beautiful women I can think of. This program has no expiry date. If you love all the books, annuals and stuff there is a  place for you. The film starring Urma Thurman as Mrs Peel and Ralph Fiennes as John Steed had a lot to live up to but didn't quite make it. Still, it was good fun. 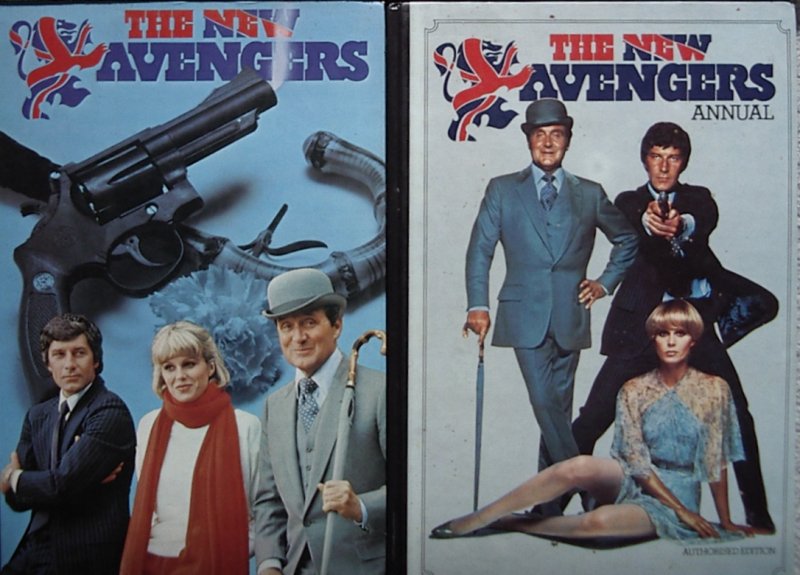 In the late 1970's the producers of the original series had a an updated version. It was a reasonable success with a style of its own. 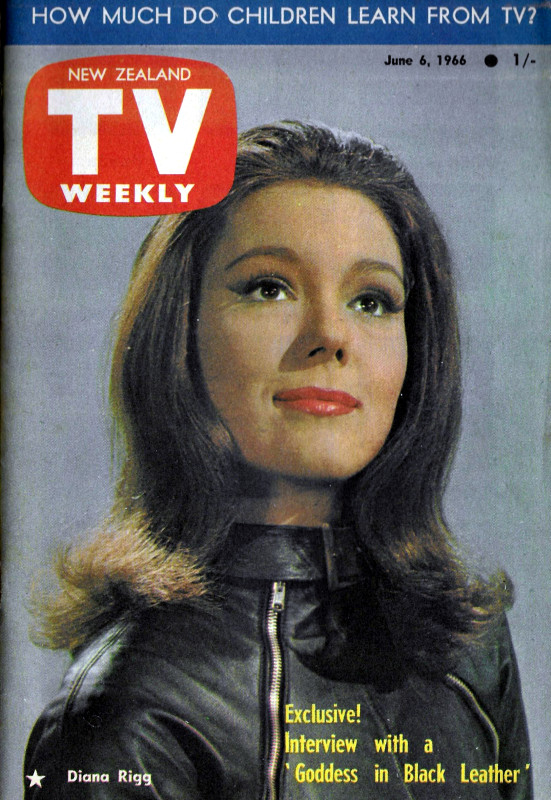 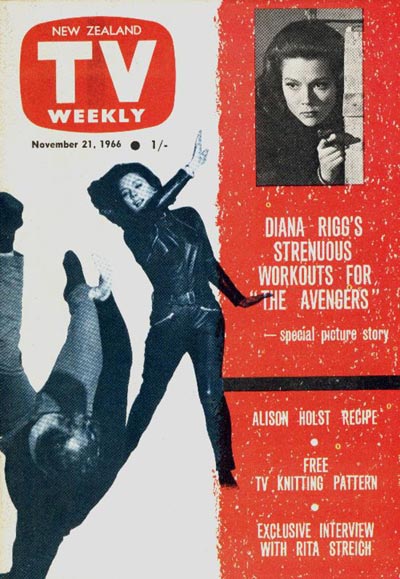 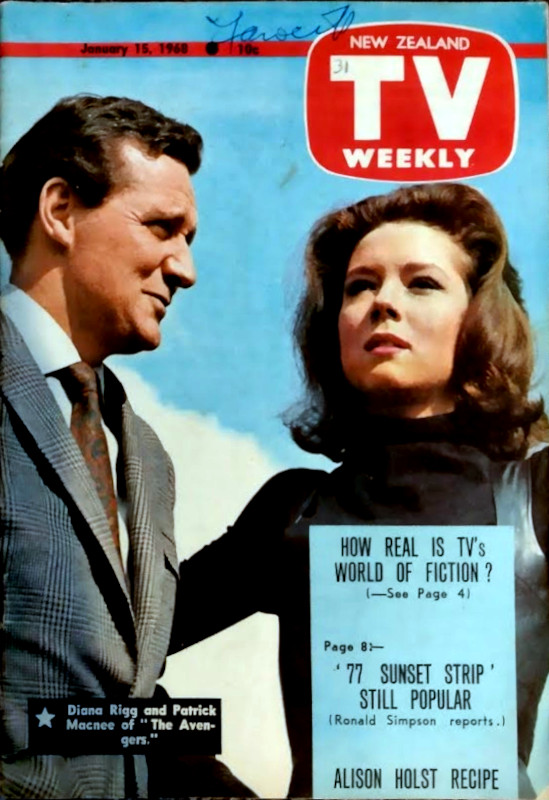 The following information used to be hosted on The UK Sci-Fi TV Book Guide; our thanks to Kieran Seymour for allowing us to host it here, and to those who contributed to that site.

After reprinting the four Panther Books novels from the UK which had featured Steed and Emma Peel, Berkley Medallion found themselves in the position of having to commission new books themselves if the popular range was to continue, and their first new release was the Afrit Affair. Again this would featuring Emma Peel, but this was to be the final novel to feature the character, as the first episode of Season 7 would see her husband, Peter, being found alive in the Amazon, and would end with Tara King in place as Steed's new assistant.

The first book to feature Tara would be The Drowned Queen, and like The Afrit Affair was written by American novelist Keith Laumer. He would go on to write one further book in the series, The Gold Bomb. The final two titles published were both by Norman Daniels, and with range would end at around the same time as the television series itself.

No further books based on The Avengers would be published until 1977, when Weidenfeld & Nicolson released Tim Heald's Jealous in Honor. This was a fictional biography of Steed and was presumably prompted by the appearance on television of The New Avengers. Despite being titled "Volume One" no further books were forthcoming and things then fell quiet agin until the early 1980s when The Saga of Happy Valley was released in Australia. Needless to say, changing the names of the main characters to "John Steade" and "Emma Peale" was not enough to divert the attention of the genuine copyright holders, although in a highly unusual move the book was allowed to remain on sale.

The next book to be released was the officially-licensed Too Many Targets, published by St Martin's Press in the United States in 1990. Co-written by prolific tie-in author John Peel and Avengers expert Dave Peel, this would see the return of all of Steed's main allies from the 1960s, and saw them pitted once more against the Cybernauts.

One further item of Avengers is fiction is worth mentioning, and that is a short story which appeared in the Television Crimebusters Omnibus in 1994. Edited by Peter Haining, the book featured extracts from tie-in books based on numerous series, with The Avengers being represented by What's a Ghoul Like You Doing in a Place Like This?, a story taken from the third and final Avengers annual from Atlas in the 1960s.