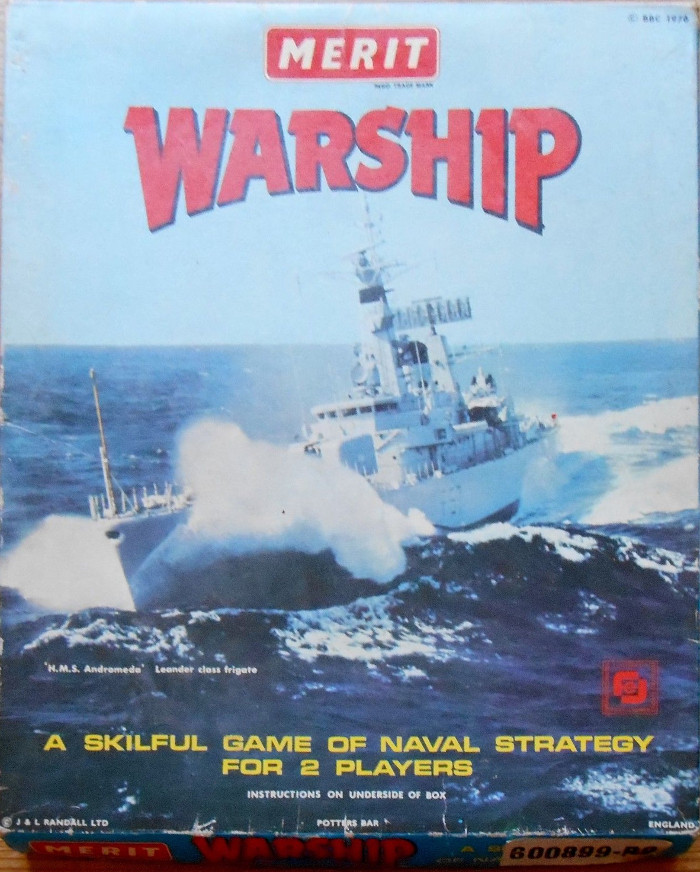 Devised and written by Ian MacKintosh, this TV series was an english version of Star Trek which substituted the endless ocean for the uncharted realm of space, and featured the captain of HMS Hero who displayed rather more stiff upper lip reserve than the womanising adventurer Captain Kirk. Perhaps it was for that reason the series was a huge success in the rather repressed Commonwealth countries, but made hardly any impact in the US.

Some sources claim that the show was really just a ruse to confuse Soviet intelligence agencies, as it meant that almost the entire cohort of Leander-class frigates in the Royal Navy were given HMS Hero ships' badges, name plates and life buoys.

Books and board game 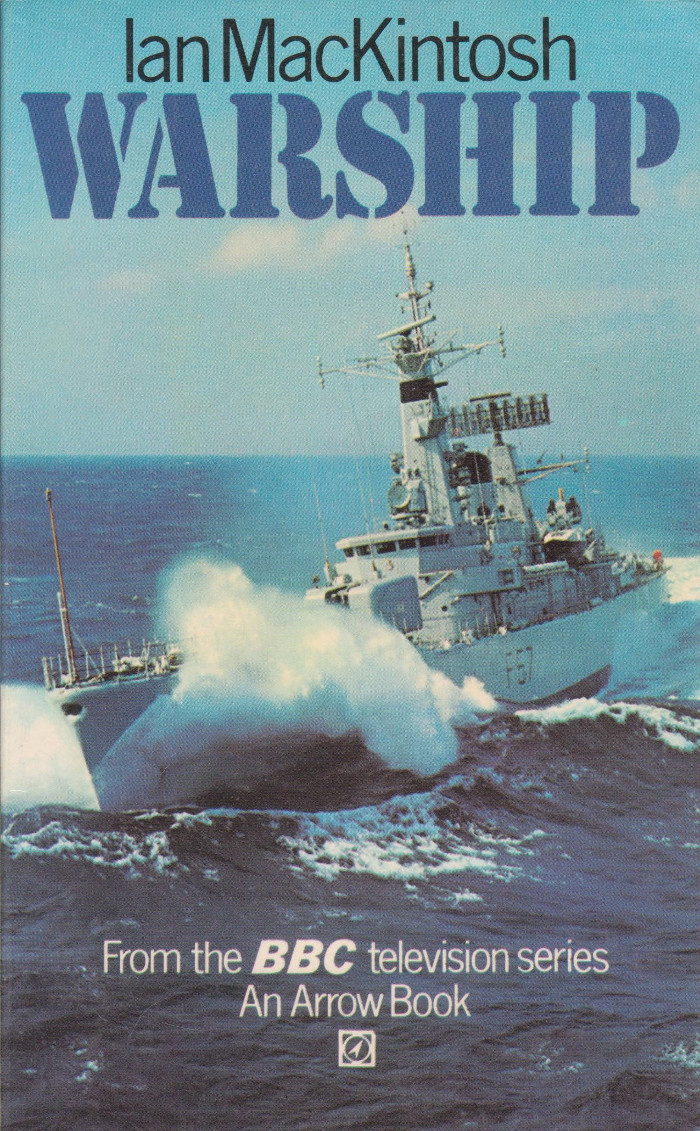 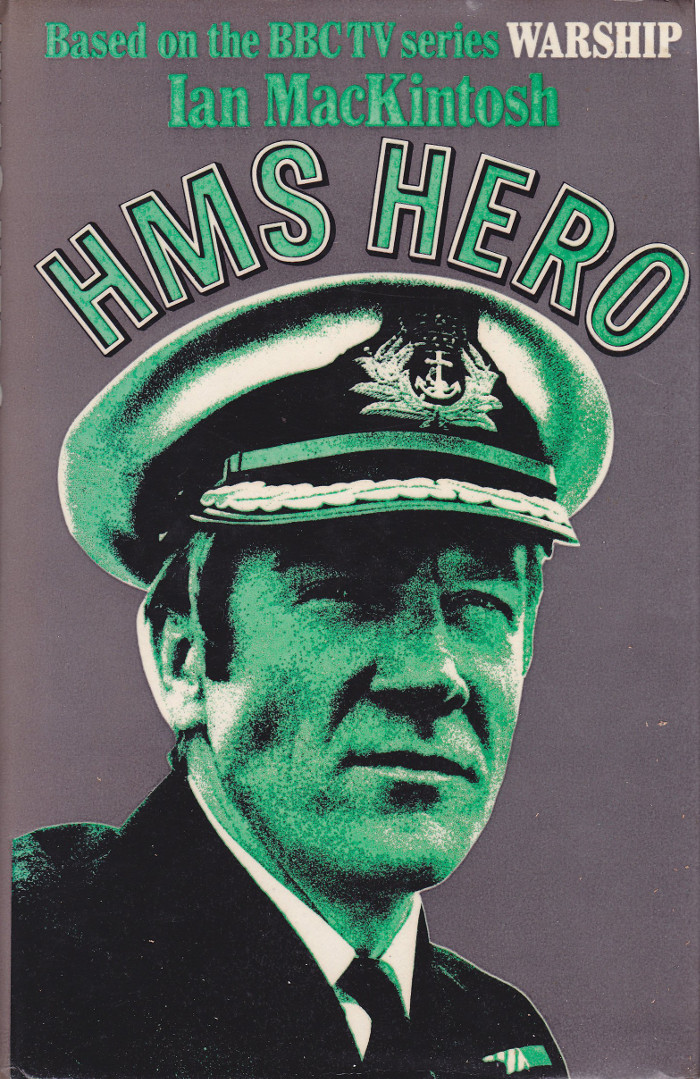 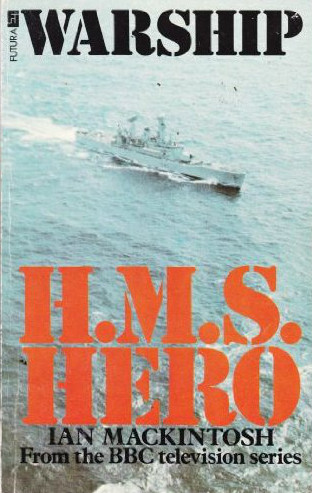 At the shore-end of a deep.water Scotish sea loch, stands a top-secret Ministry of Defence research station, patrolled night and day by Sea King helicopters.

When a nuclear submarine is detected beneath the waters of the loch, panic breaks loose in Whitehall, for it might be Russian, or far more disturbing, it might belong to one of Britain's allies. HMS Hero is sent to contain the enemy vessel, and her captain finds himself locked in a harrowing war of nerves, first in the loch itself, and then in the open sea, as he faces an agonising decision: Should he bring the submarine to the surface, or let it escape? 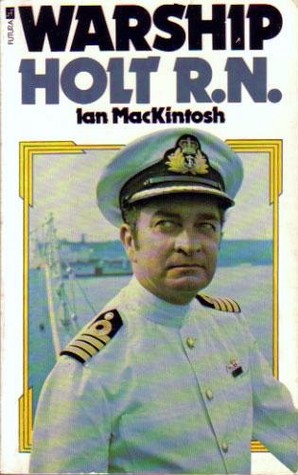 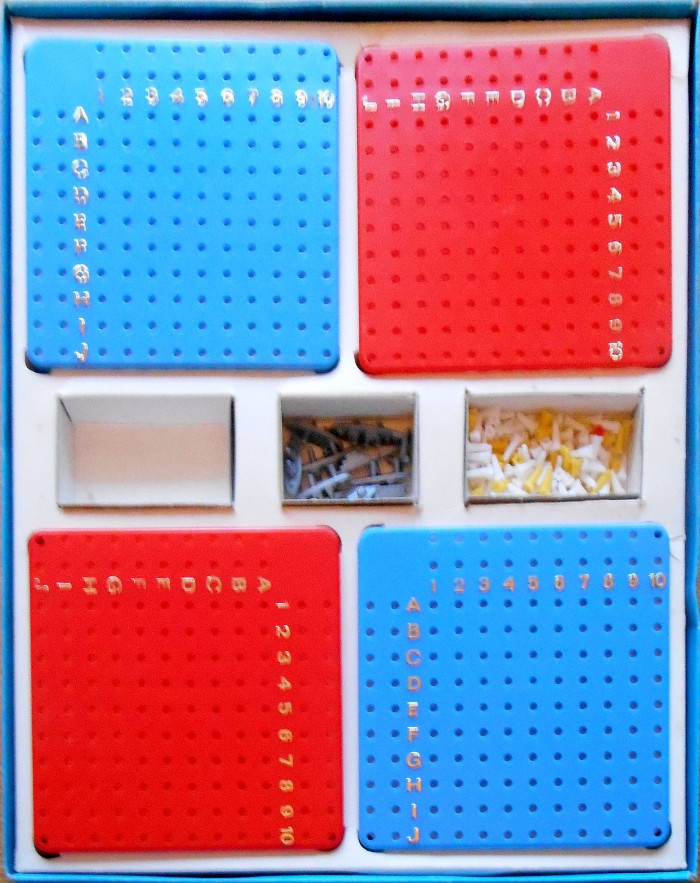