Man in a Suitcase

It's so Last Century » Lounge » Television Shows » Man In A Suitcase 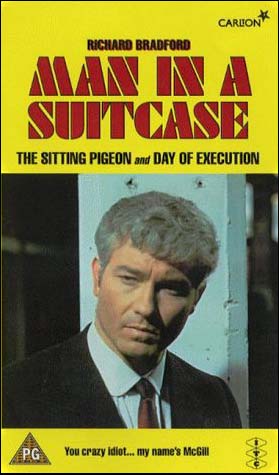 This 1967-68 series followed the adventures of McGill, a former US Intelligence agent, who had been forced to resign from the service six years prior to the opening episode, practically accused of treason. Unable to clear his name or return to the USA, McGill makes ends meet by working as a travelling private detective and bounty hunter, based in Britain, living out of his suitcase (hence the title). His cases generally took him to different parts of Europe (and on a couple of occasions Africa.)