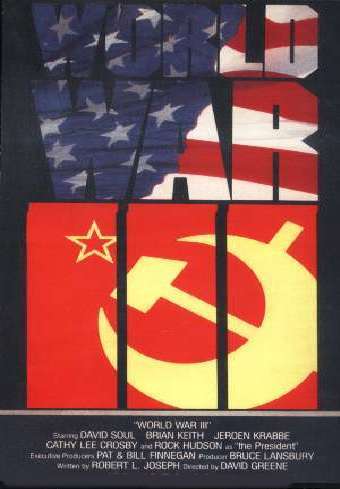 The first part of a two part story, "World War III." starring David Soul and Rock Hudson, played in New Zealand on at 8.30 p.m, 4 October 1982. While by all reports this isn't one of the best mini series ever made, the eerie music and downbeat tone of the series made an impression on me at the time.

Directed by Boris Sagal and David Greene (Sagal died in a helicopter accident during location scouting).

It is December, 1987. Forty Soviet paratrooper's in "full Arctic gear," equipped with atomic weapons and artillery, land in a remote area of Alaska, under cover of a fierce snowstorm: The attackers plan to destroy 50km of the Alaskan pipeline, thereby doubling United States dependency on foreign oil and weakening an American grain embargo that has caused starving Russians to riot in the streets of Moscow.

The Russians are discovered, but the bad weather prevents more than a handful of United States soldiers, led by Colonel Jake Caffey (David Soul), from blocking the Soviet attack by taking up positions in a valve station along the pipeline. 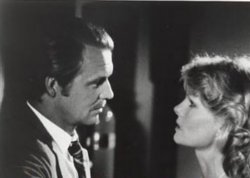 Meanwhile, the President of the United States (Rock Hudson) begins negotiations with the Soviet Secretary (Brian Keith) at a secret meeting in Reykjavik, Iceland. Both men are anxious to preserve peace; they know any armed conflict between the two super-Powers could lead quickly to World War III and the destruction of the Earth.

But both men stand tough. The Secretary refuses to recall his soldiers until the President agrees to lift the food embargo. The" President, on the other hand, refuses to continue negotiations until the Premier withdraws his troops from American soil.

At the Alaskan valve station, the' handful of American soldiers commences hand-to-hand combat with the fierce Soviet attackers. It is a small, personal war of attrition that will decide the fate of the world. If the Soviets take the station, the American Government will feel compelled to escalate the conflict into a full-scale" war. If the Americans defend the station. world peace can be maintained.

The battle drags on. In the Crisis Room under the White House, the President and his generals prepare for the worst: they order a nuclear red alert. In the War Room at the Kremlin, the Soviets also prepare for nuclear war.

The show was released on VHS in a couple of editions: 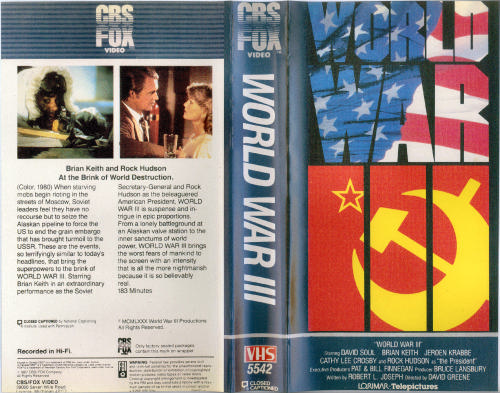 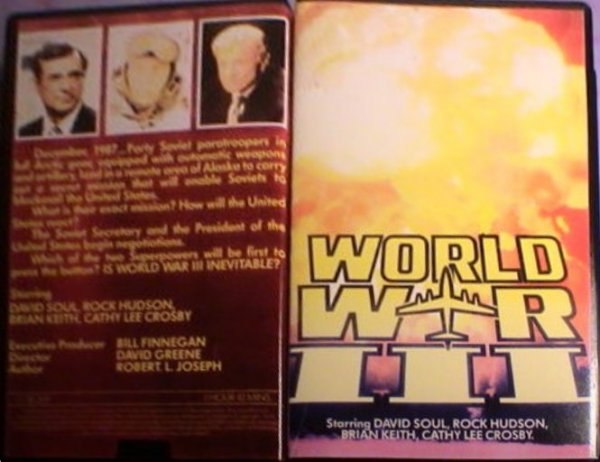 Warner Archive.com have made the series available via their Made To Order DVD service. The prices there and at Amazon aren't bad so well worth a look. 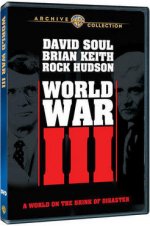