The Wildes are a partnership as well as a marriage: Rupert, an amateur detective who is also a best-selling crime novelist, and Amy - artist, designer, fellow sleuth and virtual PA for Rupert. The Wildes' extravagant tastes - not to mention regular Income Tax demands - mean they occasionally struggle to make ends meet amid the elegance of their apartment in a manor house in York. The baffling cases that come their way, however, help keep their thoughts far from such concerns... 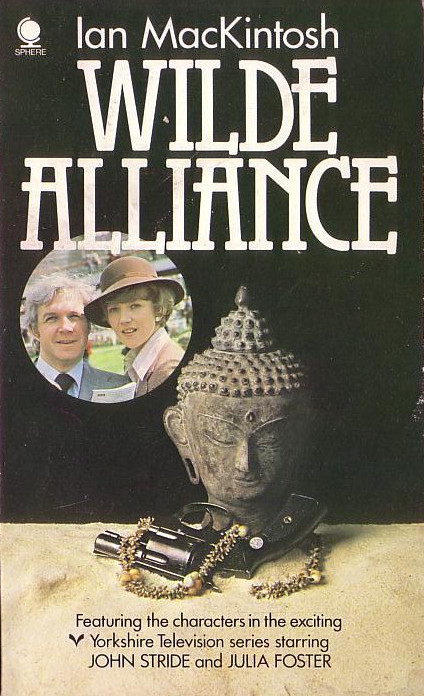 Being a top thriller writer had its moments, but as far as Rupert Wilde was concerned there were times when even amateur detectives needed a break. But when he and his wife Amy took a Christmas trip to the magical island of Bali, it turned out to be anything but peaceful! Instead, they found themselves catapulted into the world of syndicate crime, where a soft-spoken gunman, a beautiful girl and a strange and sinister group of Australian businessmen formed an unlikely combination that spelled excitement-and big trouble. And soon the tropical paradise of ageless temples, awesome volcanic mountains and beautiful, palm-fringed beaches became the setting for the raciest, paciest and most dangerous escapade of the Wildes' highly eventful lives!