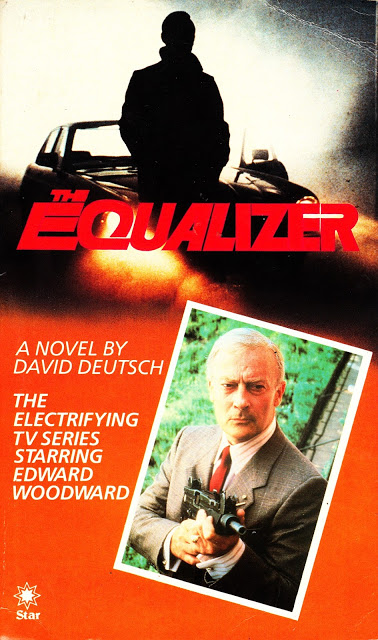 Daza likes to think of this as a UK Cold war tv show, mostly the episodes that focused on the main character's past in the "agency" with his boss code named Control which could almost amke it a de-facto sequel to Callan in respect to theme of a agent finding he can't escape his old masters.