Captian Percival is the Cold Warrior, Michael Denision is Captain Percival. He belongs to no known orgaization; his power derives directly form the Head of State, His brief - To Safeguard National Security' - he operates unobtrusively. To the outside world he typifies the English Upper Class, member of all the best London Clubs, well dressed, impeccable manners and apparently idle. Beaneath this veneer of a typical English gentleman of leisure lies a sharp intelligence and a smooth wit. He is urbane, charming and completly ruthless... He first appeared in the three-part thriller... 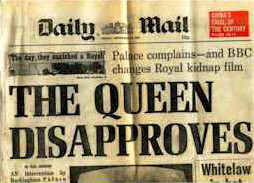 Arden Winch's original idea that a royal child is held to ransom by terrorists, but under presure from the Royal Family's press office The child became the son of a diplomat and all the dialogue referring to 'The Prince' or 'Prince Rupert' was re-voiced. 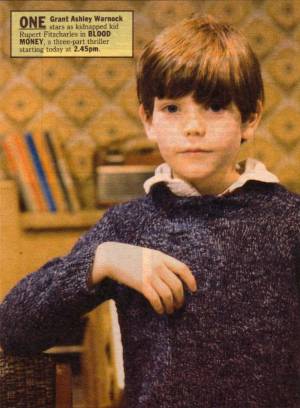 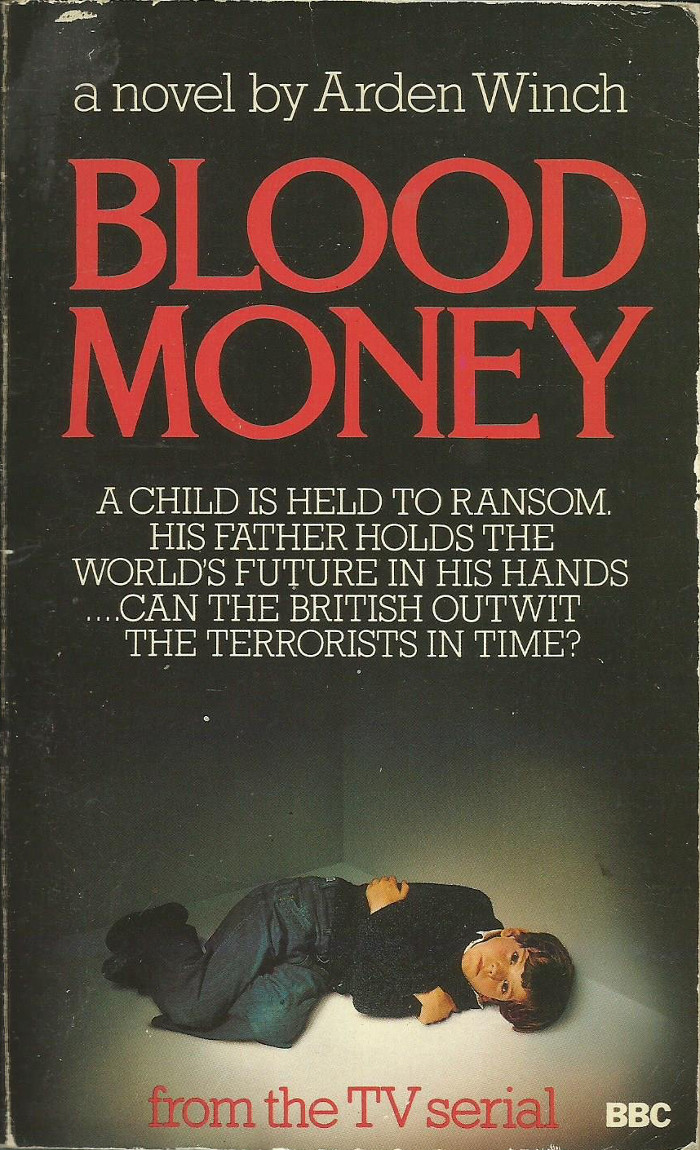 Young Rupert Fitzcharles is kidnapped from school by terrorists.. Who are the terrorists? What are they after? (Part two screens tomorrow.) (R)

The initial ransom demand has been made.

Tension builds on both sides as the deadline draws near.

The Captain percival character then appeared in two further series: 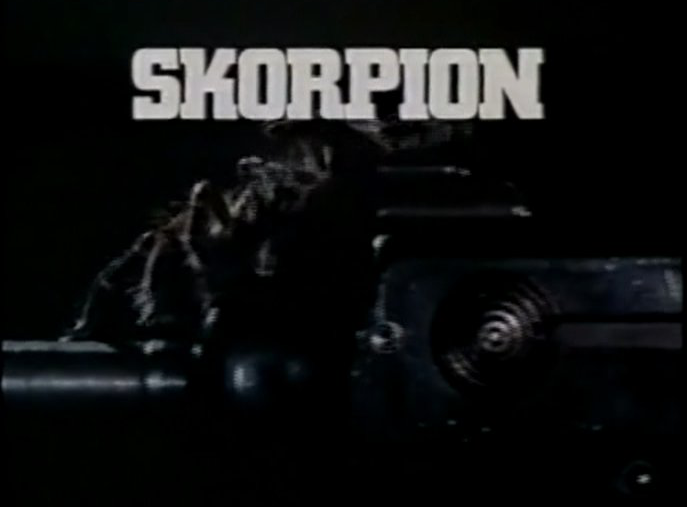 1: A bomb is planted, but does not kill the intended ... a plane crashes on a Scottish moor in curious circumstances. Is there a link?

2: The Anti-terrorist Squad put two and two together, but it only makes three-and-a-half ... There is an element missing ... and an assassin picks up the threads.

3: SIS appear on the scene and it all starts to gell. Gabrielle finds sanctuary, but the assassin is not far behind, and the anti-terrorist boys are not far behind him.

4: The assassin has found his target ... but to the police the trail seems to have gone dead.

5 The police find a car, and two dead bodies in a caravan ... and every precaution is taken to protect Gabrielle.

6: The hunt becomes a real moor stalking.... and it is over to Captain Percival to stop the killer. 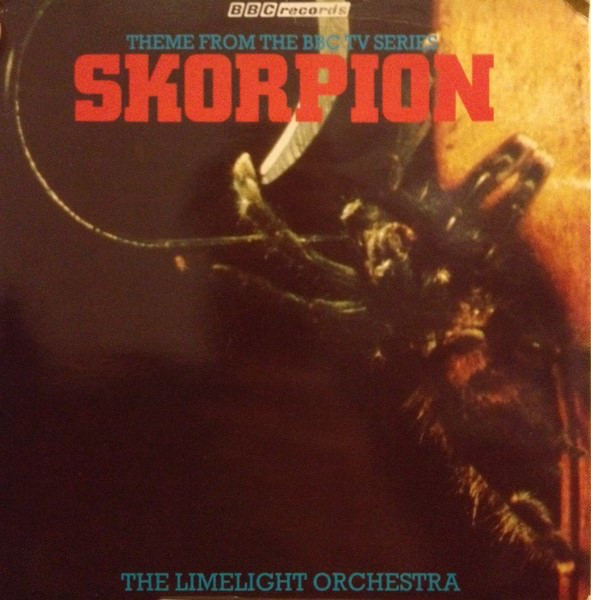 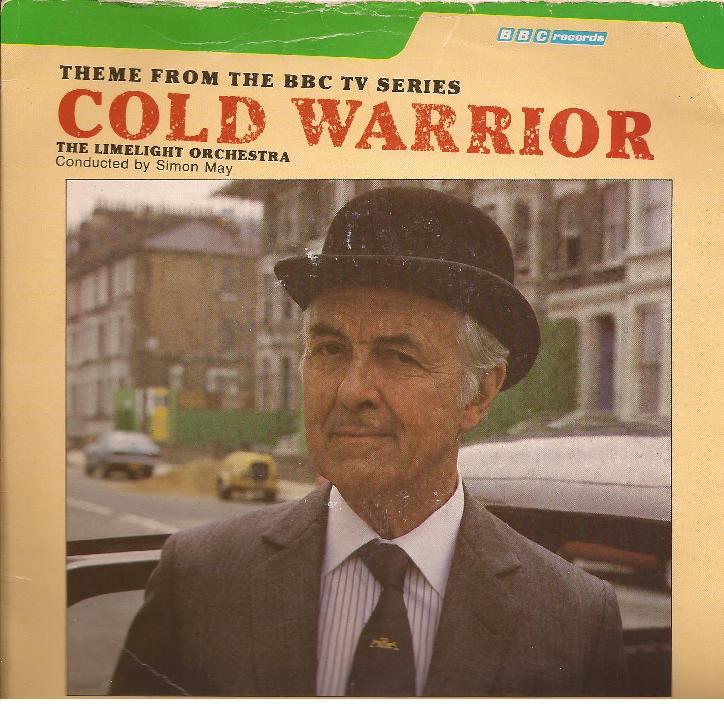 1: Bright Sting When I discover how the Soviets mean to acquire 'Bright Sting', I will take the appropriate action.
The Russians are determined to get their hands on a radar-weapons system and Percival is equally determined to stop them. There are also problems with a left-wing journalist who publishes the names of people said to be connected with the secret service.
Captain Percival: Michael Denison, Danny: Dean Harris, Jo: Lucy Fleming, Sir William Logie: David Swift Giles de Vere: Neil Stacy, Malcolm Russell: Julian Fellowes.
Writer: Murray Smith
Producer: Gererd Glaister
Director: Andrew Morgan

2: Dead Wrong
by Murray Smith
'Her Majesty's Government does not arrange the deaths of unpopular journalists. Or anyone else who irritates us. We'd be knee-deep in them. My own personal prejudices would fill Oxford Street-end to end....'

Percival suspects a russian defector is a KGB plant but the Americans want the man delivered to them at once. In Geneva, Percival gets and unexpected chance to act against one of the world's most vivious and effective terrorists.

3: What's Good for General Bullmoose by John Brason
'If we fall for it, it could put us on the wrong track for half a decade. And possibly lead us to eliminate perfectly loyal and valuable agents....'

4: The Man from Damascus by Murray Smith
My knowledge of Riffi, or Abu Wahid as he is known in the abbatoir of international politics, is more intimate than most mothers have of their favourite child ...
Two men are arrested at Heathrow after detonating equipment is found in their luggage, but they escape. Meanwhile a junior military attaché at the Soviet Embassy wants political asylum, but Percival stalls for time.
Captain Percival: Michael Denison, Danny: Dean Harris, Lucy Fleming, Sir William Logie: David Swift, Giles de Vere: Neil Stacy.
Writer: Murray Smith,
Producer: Gererd Glaister
Director Andrew Morgan

5: The Immigrants by John Brason
'What I am afraid of is an assassination attempt.'

6: The Sprat by Arden Winch starring with Dean Harris and Lucy Fleming
'As you no doubt know, if people defect from Russian Intelligence and do not manage to disappear completely, their lives tend to be in the words of Thomas Hobbes , nasty, brutish and short.... '

7:A Message from Trebizond by David Reid
We do nothing until I tell you. Don't look so glum - your chaps will get all the glory in the end. On the whole we prefer not to draw attention to ourselves....
A woman working in radio is suspected of altering her scripts in order to give information to terrorist groups in ‘the Germanspeaking world. After one of her broadcasts an airline office is blown up and specialbranch wants to arrest her -but Percival seems to be on her side.
Percival: Michael Denison, Danny: Dean Harris, Jo: Lucy Fleming, Logie: David Swift, Sophy: Tracey Childs
Producer Gerald Glaister
Director Pennant Roberts

8:Hook, Line and Sinker by Murray Smith
'I must say, a freelance secret agent is one of the safest covers. Precisely when did he join the KGB? And what's he doing in London.... ?
ANDREW MORGAN

Benjamin Woolley, writing for the English Listener (May 1984), discovered that COLD WARRIOR (10.00pm) followed some of the traditions of the series Smiley's People which set a new style for the portrayal of spying on television. Before Smiley we witnessed the cinematic spying mode of Bond which matched TV's The Professionals: fictional spies were licensed to kill and did so with the backing of brutally efficient intelligence organisations. Then along came Le Carre's Smiley and a version of spydom that included the way ordinary folk see the secret service; a vision supplied by media reports of exposed double agents stripped of the Official Secrets Act's protection. "Spying," said Woolley, "had now become an effective metaphor for the moral duplicity of society and by implication the rot at the centre of the British establishment." The Smiley Trilogy (Tinker, Tailor, Soldier, Spy, The Honourable Schoolboy and Smiley 's People) successfully employed the metaphor - "there were no goodies, or baddies, only maybes".

Michael Denison as the "Cold Warrior" has been described as a polished version of Smiley, "with tastes, dress and accent more overtly those of the gentry". And like Smiley, he is working on "special operations" outside mainstream secret-service activity. Woolley sees the "Cold Warrior" persona as a marriage between the attractions of Smiley's character and the action/simplicity of the model supplied by The Professionals and by James Bond. 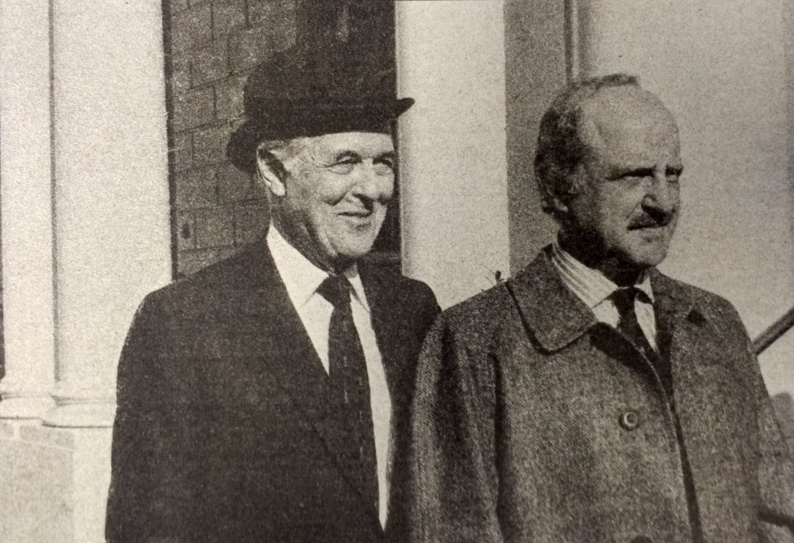 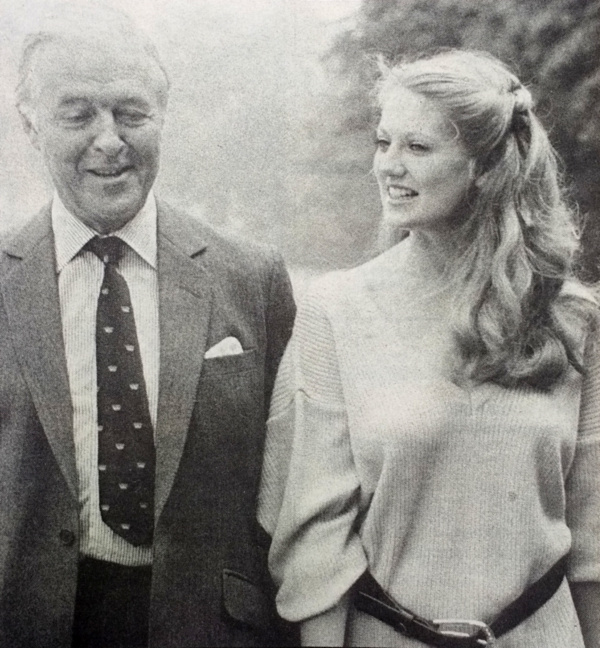