It's so Last Century » Library » Books » A Way Back 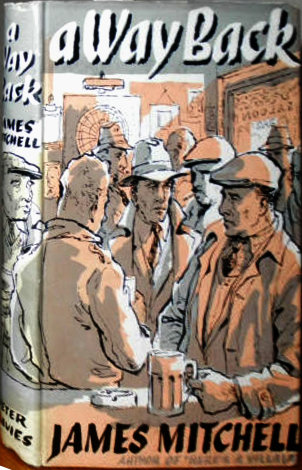 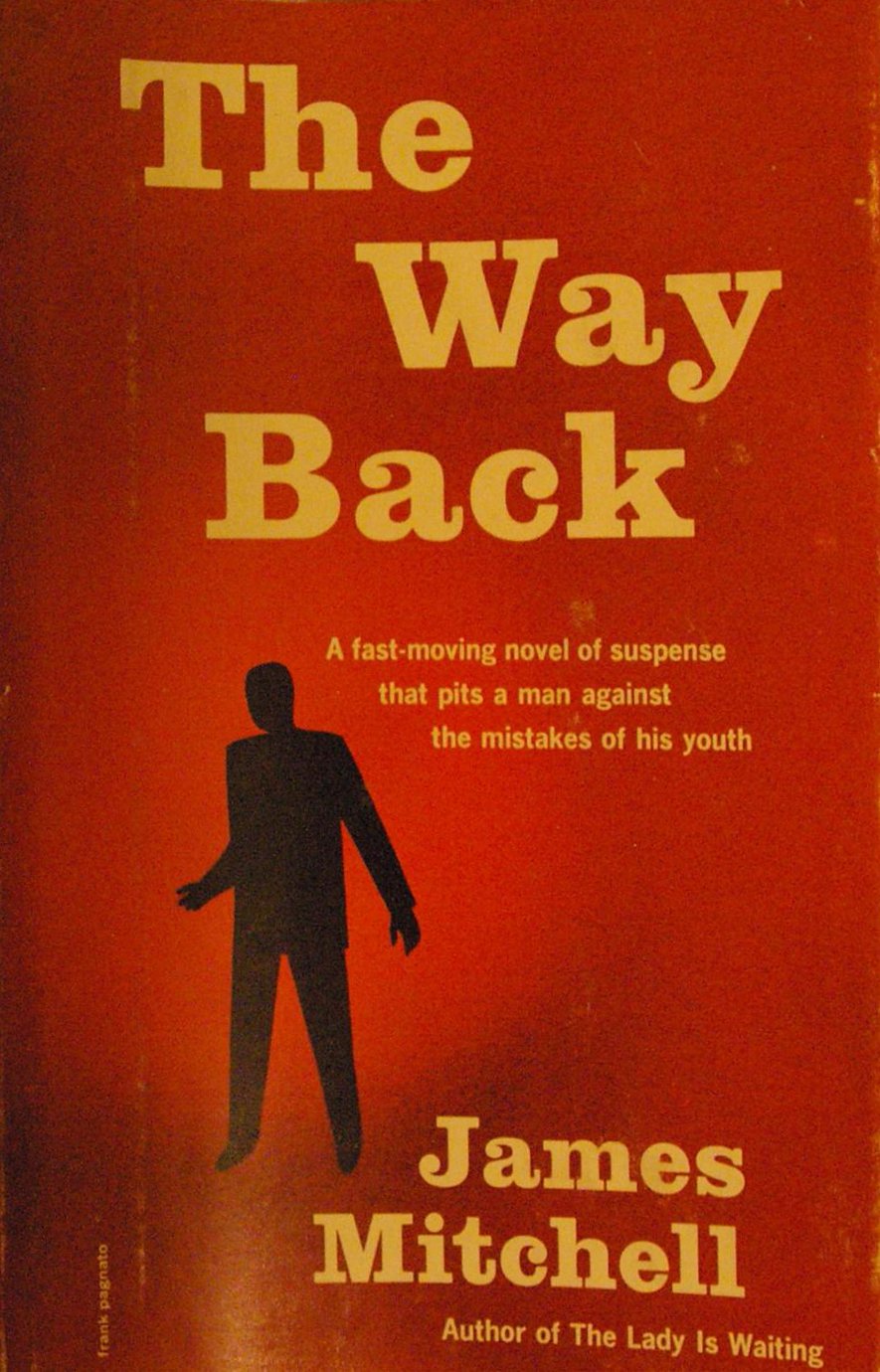 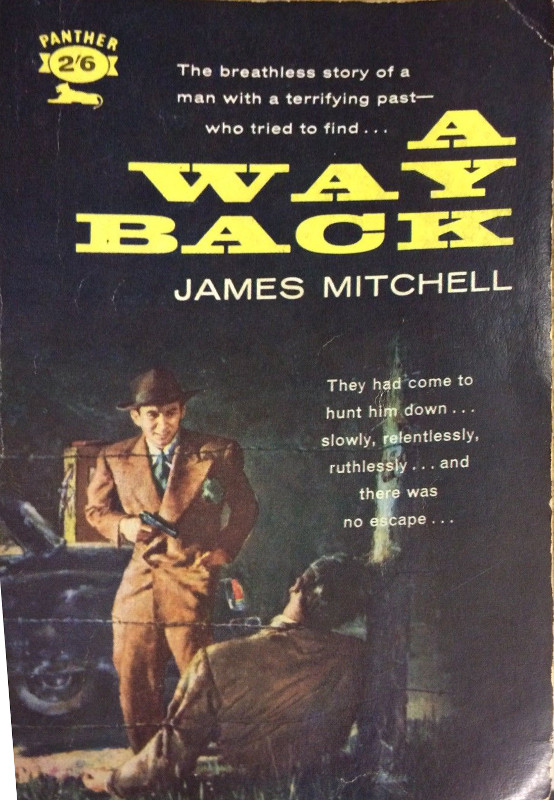 They had to hunt him down and there was no escape

For seven long years he had lived with the dreadful secret from his past. Until, at last, he thought he had shaken off its horror... shut himself awat from the nightmar.. and escaped Them. But slowley, remorselessly, his fate was catching up with him. They had found him...and were hunting him down...

These scene was set for a terrifying, relentless war of nerves-and for ultimate tragedy.

Televised as A Flight from Treason (10 July 1960, Armchair Mystery Theatre: Season 1, Episode 6) it concerns a man with a Communist past who tries to bury himself in a Tyneside foundry, but is discovered and blackmailed by his former comrades into helping them to steal the blueprints of a new bomb he is making.

Butler and Robinson, the unconventional spycatchers first seen in 1960's Armchair Theatre drama Flight from Treason, returned to track down a saboteur at a nuclear research station.