It's so Last Century » Library » Books » Steps Of The Sun 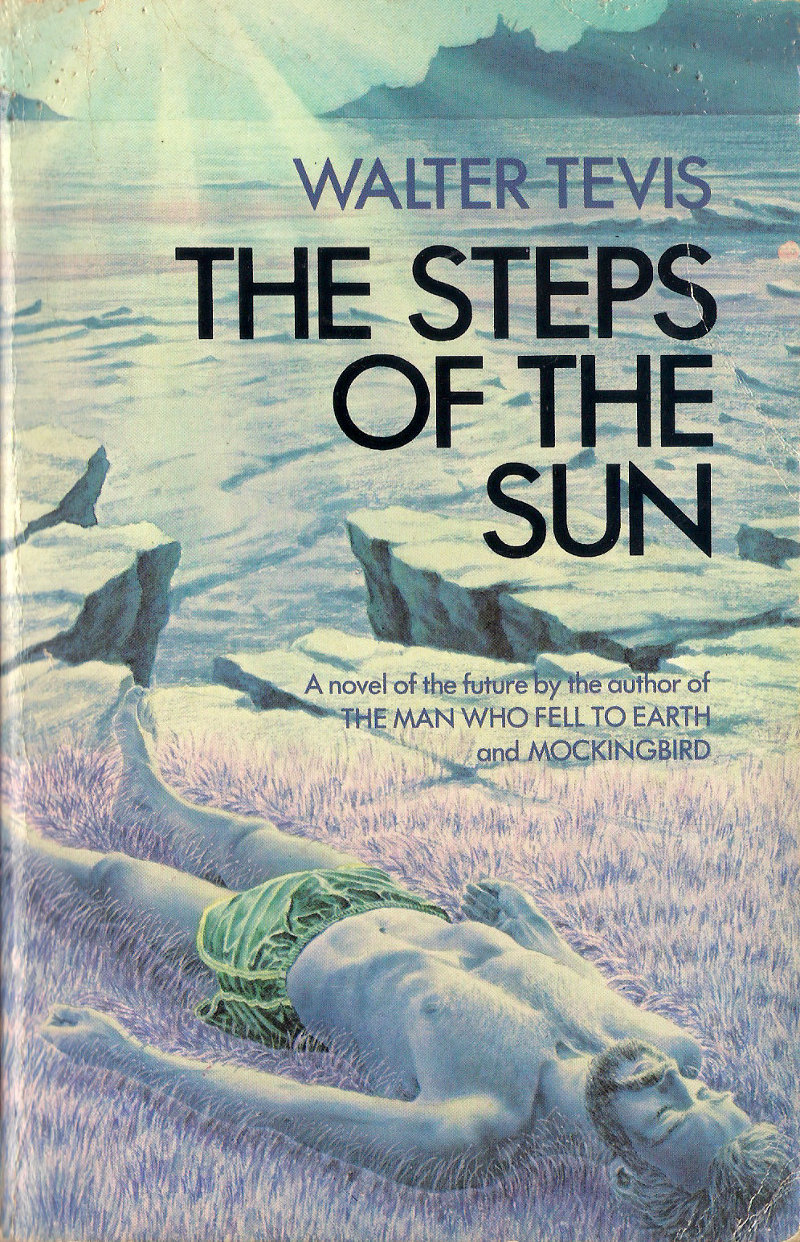 One man against the world

In a time when America's power has been eroded by energy depletion, and world control has virtually been given over to the Chinese, only one man has the courage to seek new mineral resources among the stars.

He is Ben Belson, one of the richest men in the world, a man haunted by the memory of a loveless childhood and driven by needs and desires he can barely understand or control.

His dream is to find a means to help America break the strangle hold of the corrupt interests who are keeping it a second class power. But it's never that easy to turn a dream into a reality - especially when the most powerful forces on earth are trying to turn it into a nightmare...