Sometimes You Could Die

It's so Last Century » Library » Books » Sometimes You Could Die 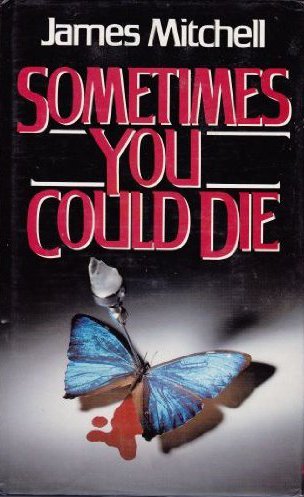 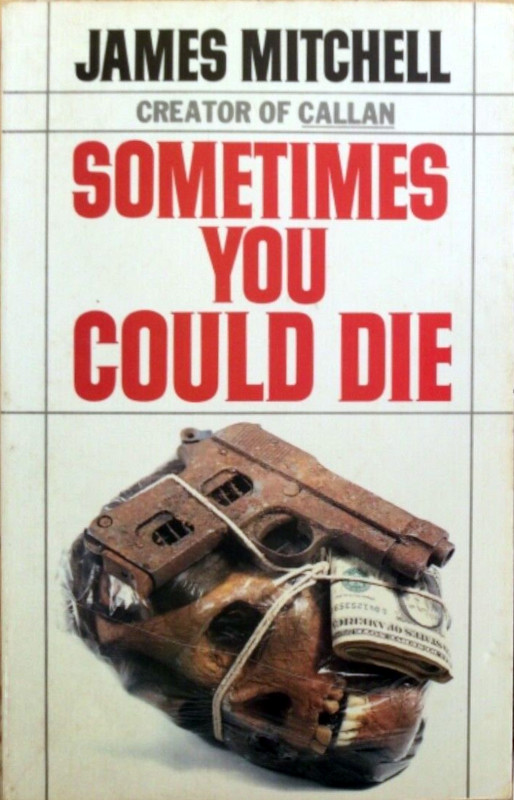 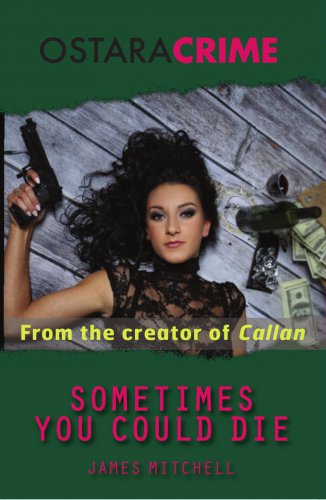 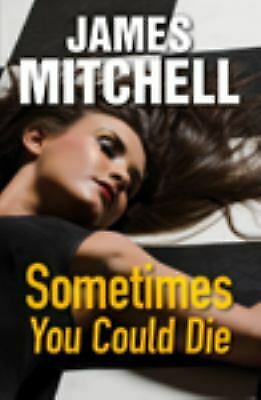 Ron Hogget is a private detective who excels at finding missing things and missing people - sometimes when they're dead. Sometimes You Could Die, first published in 1985, revolves around the fate of Jane Donner - society beauty, philanthropist and patron of the arts - who was kidnapped whilst in northern Italy and even though a million dollar ransom was paid, the beautiful Mrs Donner has been killed and decapitated. Now super-rich businessman Martin Donner wants revenge on his wife's murderers, but first he has to find them... or rather Ron Hogget does.

The real trick with a detective story is giving the reader enough information to have a few prime suspects so we don't feel cheated when the writer finally reveals the true villain, and James Mitchell certainly plays the reader fair in this enjoyable transatlantic tale of love, betrayal and politics. There are lots of characters who might have done it, and they all come to life as rounded characters.

The detective Ron Hogget is a clever without ever being aloof. He's used to violence but isn't actually that good at it, that's where his mate Dave comes in, with his military training at hand to help out when called upon. As usual with Mitchell's writing any violence that occurs is brief but visceral, keeping things grounded and believable. Mitchell balances Hogget's day job with an affectionate domestic life that feels very much lived in.

The plot is well constructed as Hogget jets off around the world interviewing friends and associates, searching for clues and enjoying the service on Concord. Mitchell brings all the locations to life with brief but vivid descriptive paragraphs and the occasional aside which give readers a feeling for the essence of the place with little details that come across as personal observations which suggest Mitchell was well travelled chap. The section set in New York took me straight into the world Nero Wolf, though Hogget isn't quite as much of a smart-alec character as Archie Goodwin. Mitchell also conjures up an interesting survey of political goings on in Europe at the time, with a red brigade and fascist league appearing in supporting roles.

Less successful is Mitchell approach when dealing with some of his gay and black characters; or more accurately how the narrator relates to them. It's not that the characters themselves are stereotypes. Mitchell's pretty much incapable of falling into stock characterisations so he was making them visible, vital human beings, but the narration occasionally throws up curiously jarring turns of phrase when talking about them which are odds with his essentially humane approach to character. I'm also not a big fan of the cover for this edition; the pink text on that shade of green makes my eyeballs bleed.

This is an engaging whodunit told on an international stage. Mitchell is a very economical writer, using a few judicious words to create atmosphere without slowing down the plot. The denouement of the murderer is satisfying while the novel offers more to the reader than just a neat solution to a crime; certainly recommend.