It's so Last Century » Library » Books » Man Who Fell To Earth 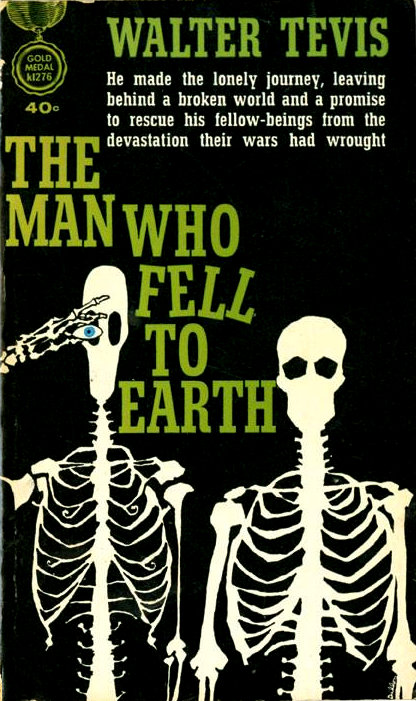 Why did Newton need half a billion dollars quickly?

What was the secret behind his revolutionary inventions?

What was the master plan conceived in another part of the solar system? Must Newton be destroyed by jealousy, mistrust and suspicion, or can he save two worlds from destruction - Earth and his own planet?

He was a refugee from a world far distant in space, a world ravaged by the ultimate war..a world that was dying. He came to Earth to seek salvation for his peopIe... but he met only bitterness and mistrust. For he was different: he wasn't human!

The book was later turned into a film directed by Nicolas Roeg and starring David Bowie, who went on to be the go-to figure for any cover images. 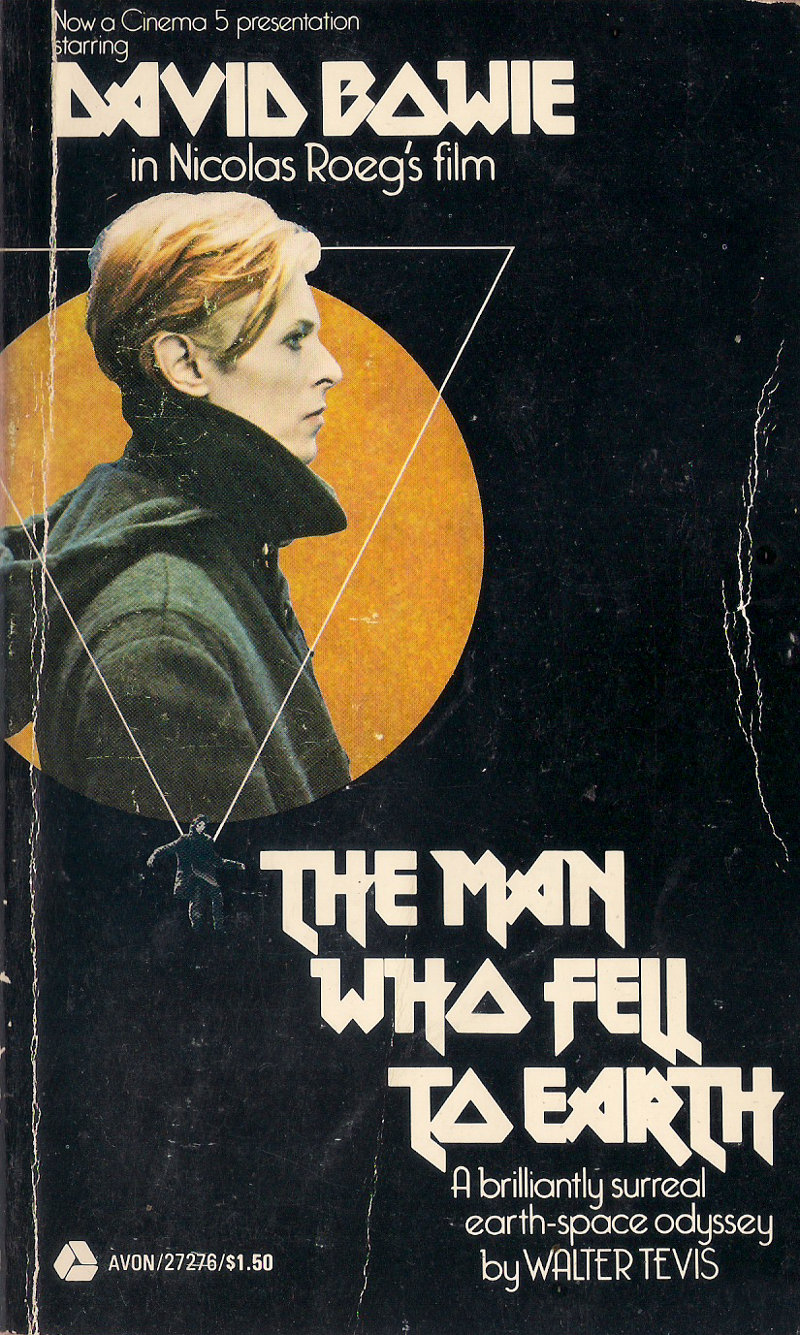 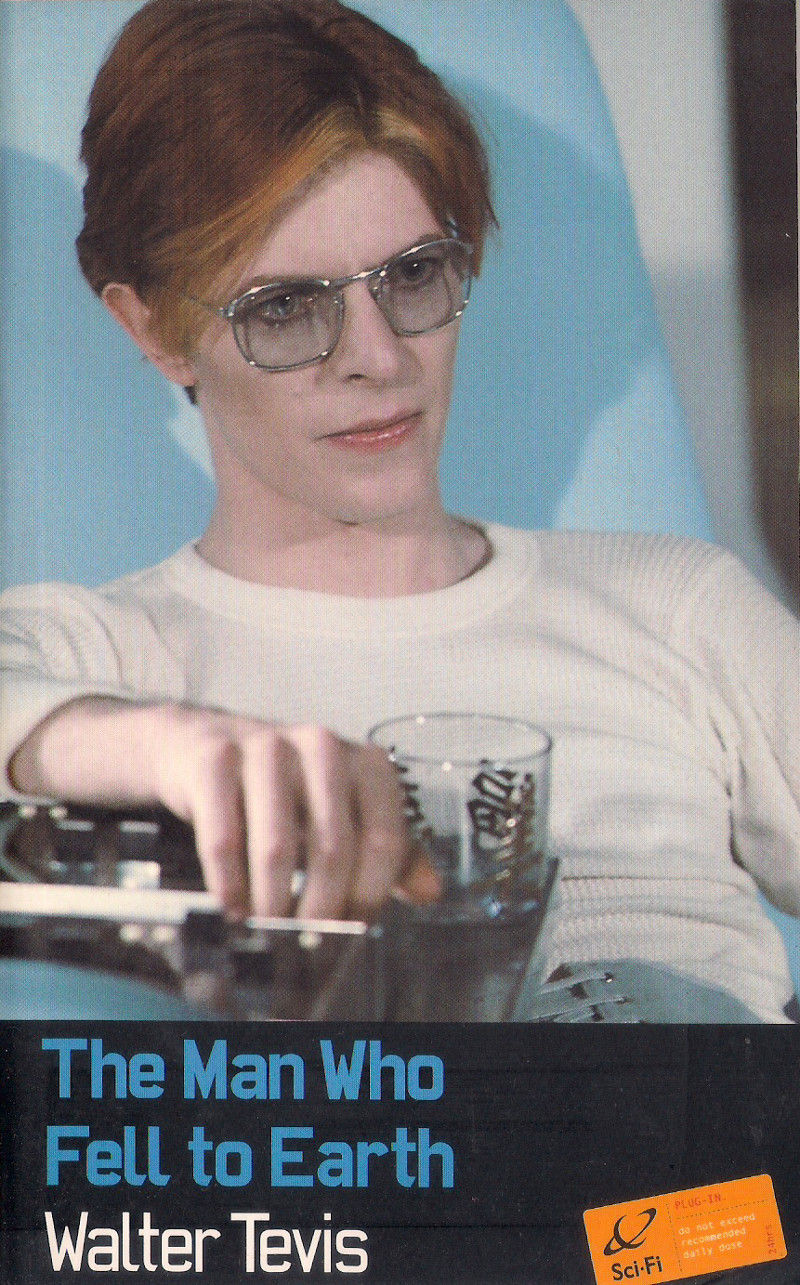 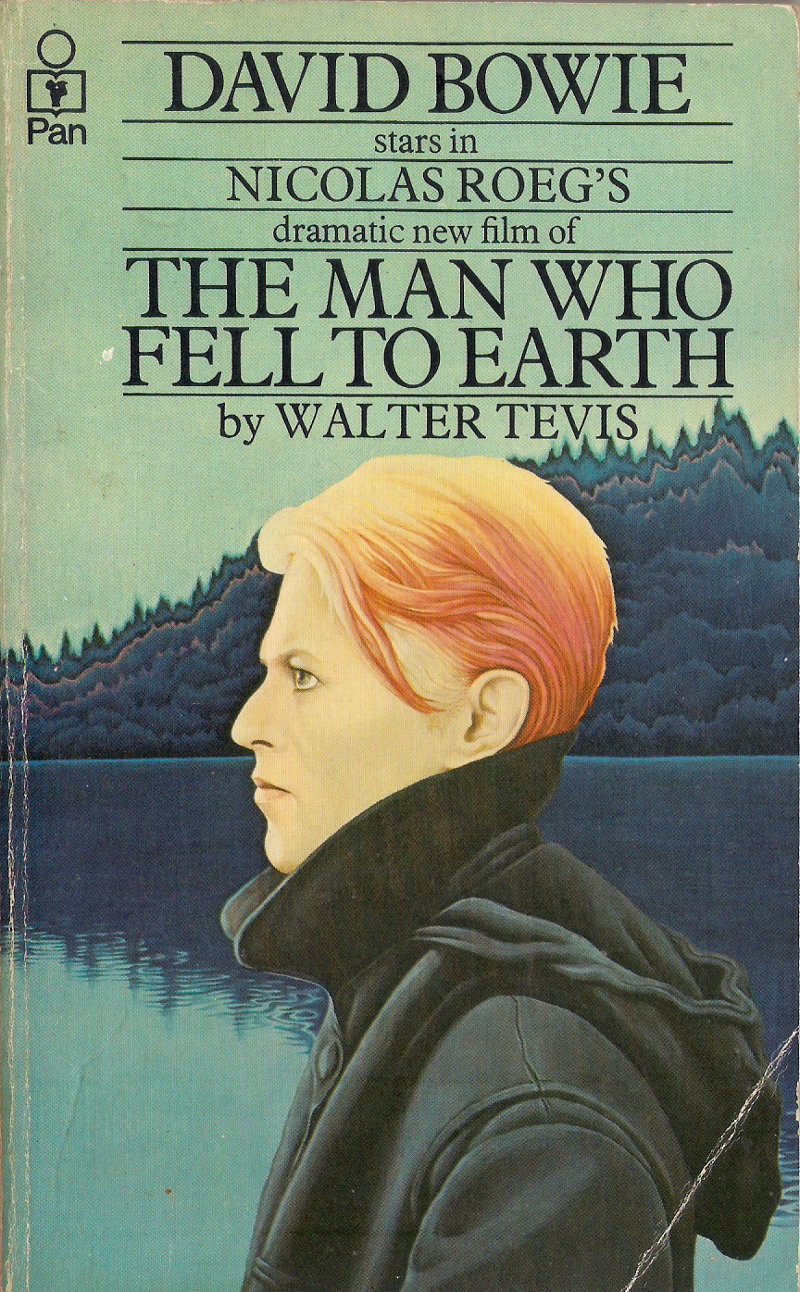 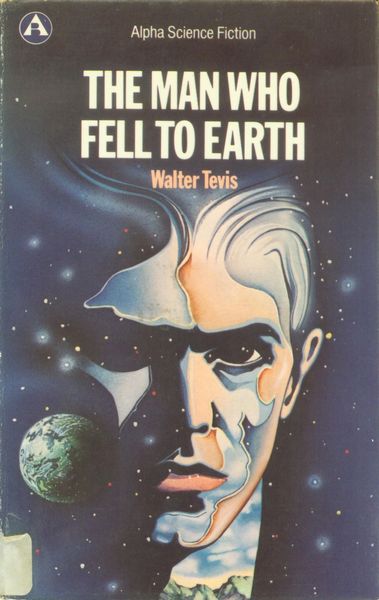 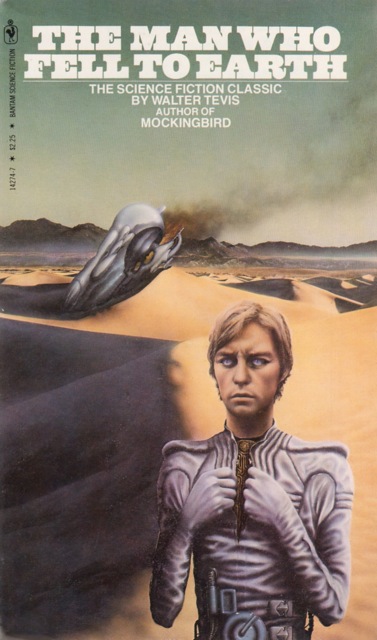 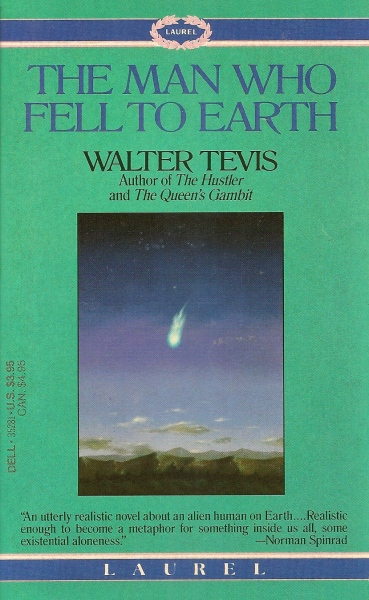 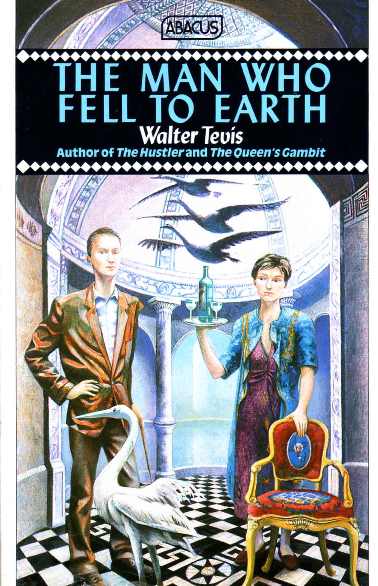 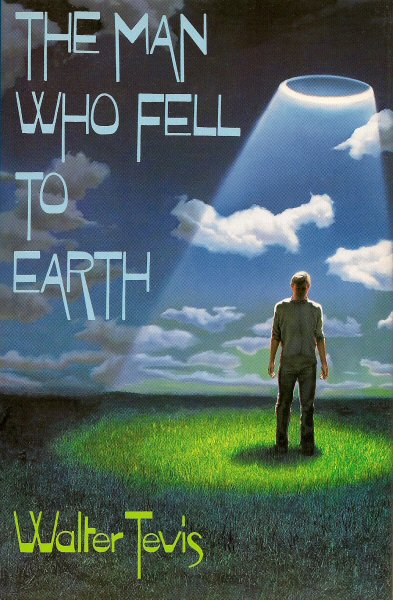 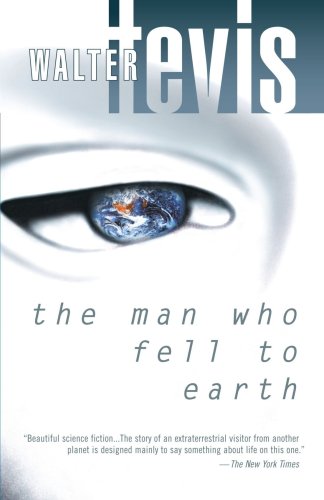 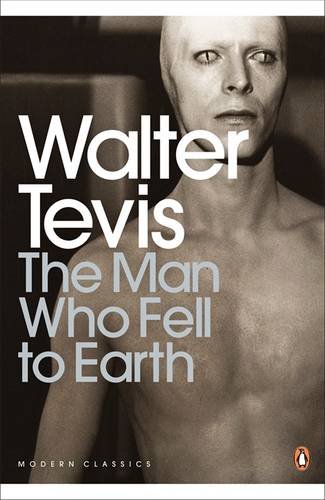 In 1987 the book was used as the basis for a TV series pilot.