It's so Last Century » Library » Books » An Impossible Woman 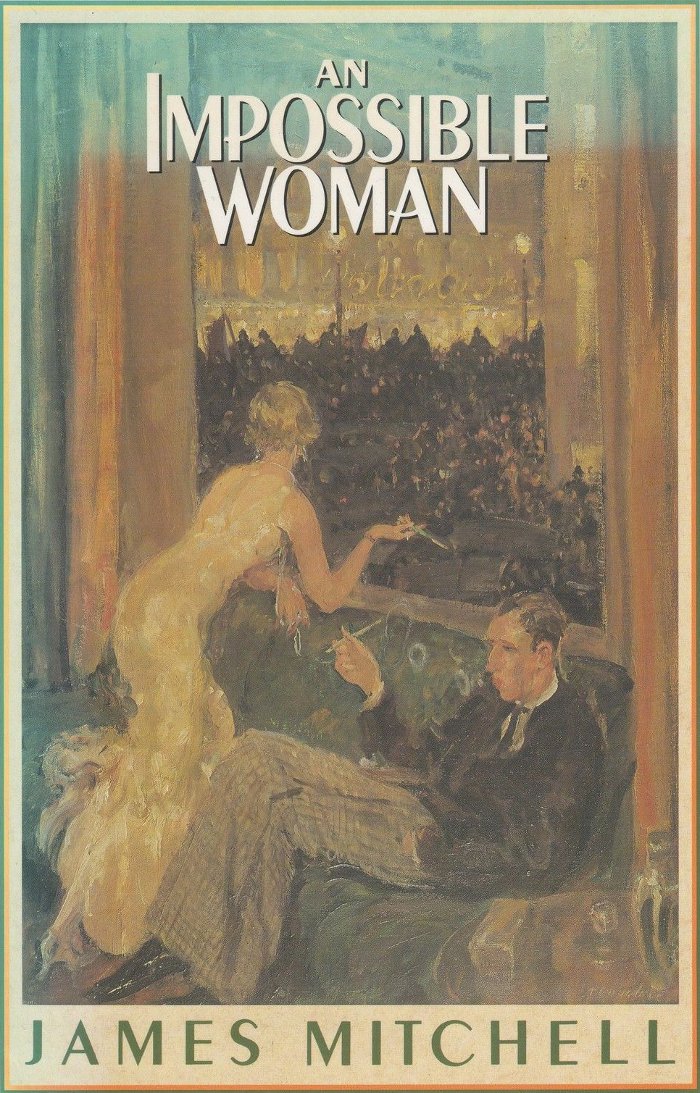 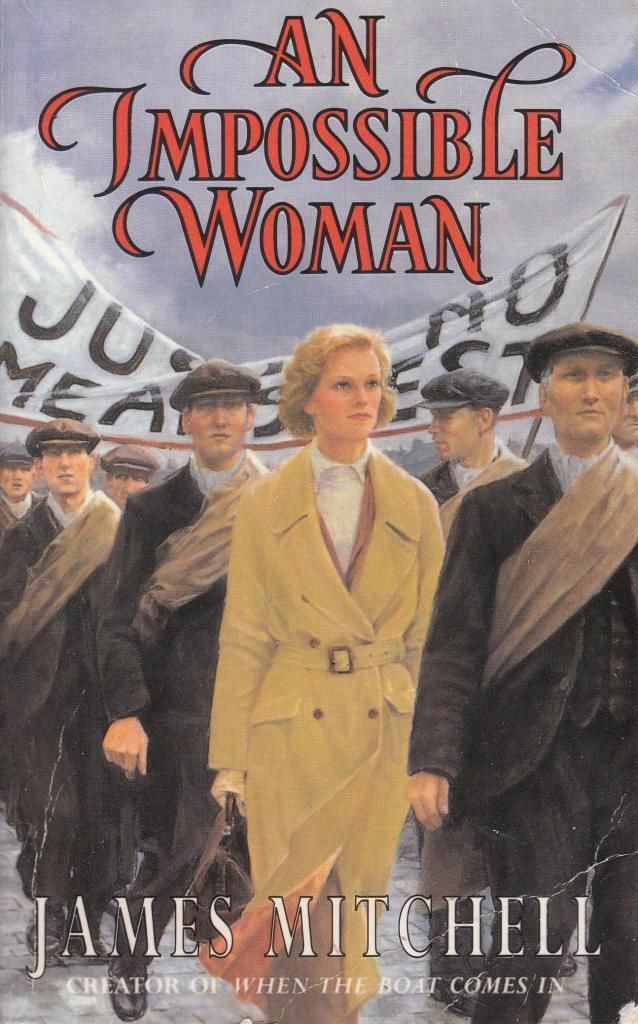 The sequel to "A Woman to be Loved". Ever since World War I, in which her fiance was killed, Jane Whitcomb had been used to doing things, like driving an ambulance in France in 1917. Now it seems there is nothing to do but enjoy oneself as the 20s roar on, although she still writes articles...