So Far From Home

It's so Last Century » Library » Books » So Far From Home 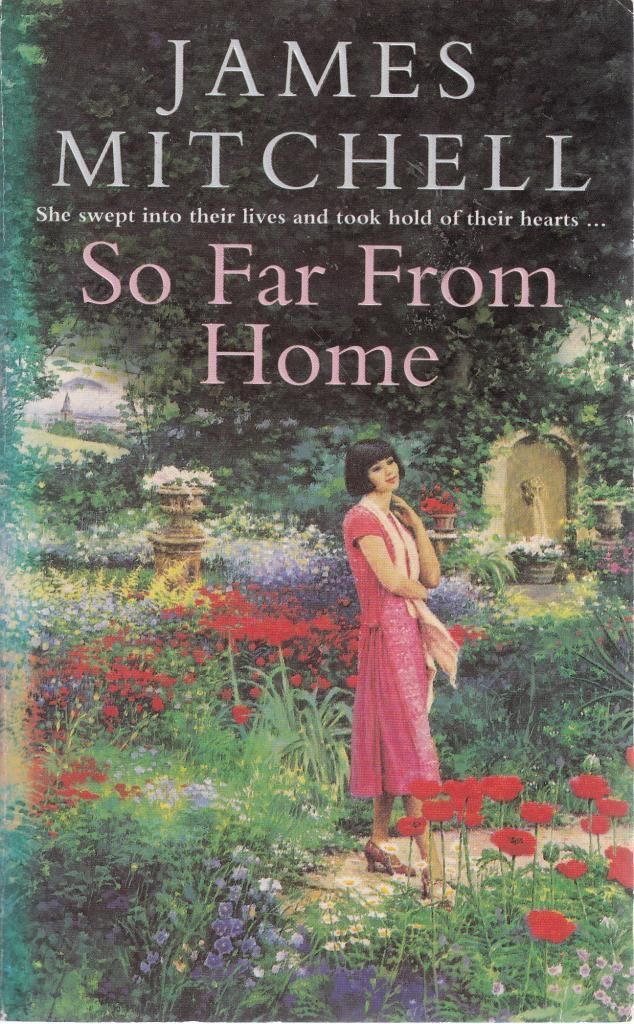 Natasha, alias Countess Natalya Krilova arrives of the Reverend Tyrrwhitt's doorstep, claiming family ties after being cast out by the Bolsheviks. Natasha casts a spell over all those around her. When another distant relative arrives - the Australian, Michael Walsh - Natasha knows what she wants.