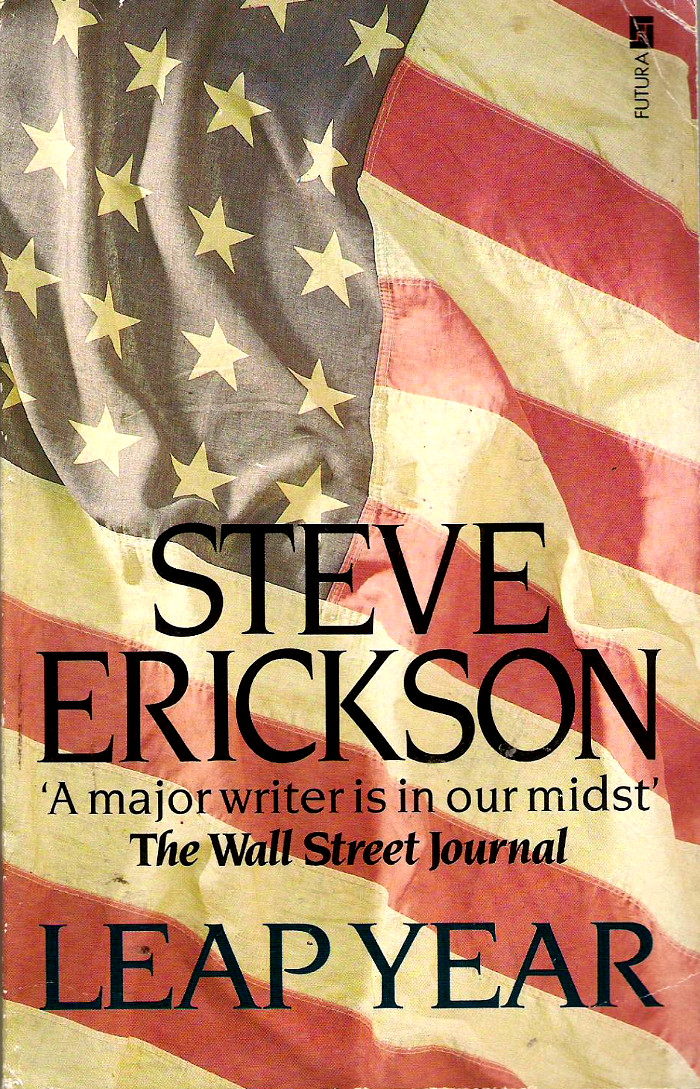 On a journey by train and car from political conventions to strip joints to a UFO belt in the Texas panhandle, the narrator is accompanied by a deathless wanderer named Sally, who at the age of fifteen chose to remain the slave-mistress of Thomas Jefferson and thus forever changed the meaning and consequence of her country. Two hundred years later, the echoes of that choice inform an America already far beyond its own crossroads.