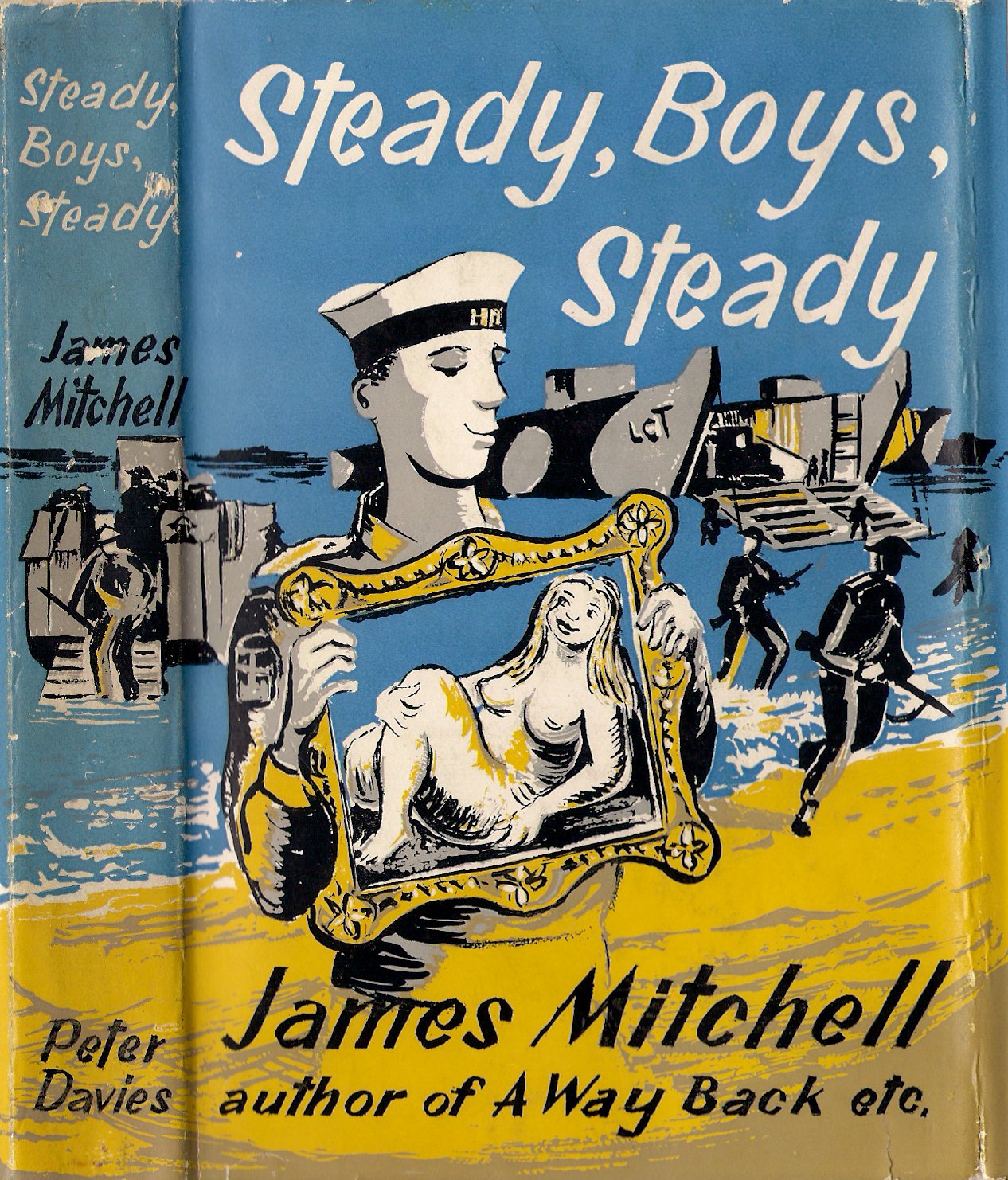 Geordie Willis was born in South Shields. So was his father. And his grandfather. The Willises always went to sea-it was as natural as breathing; so that when the war came and it was Geordie's turn to go, naturally he looked to the Navy-even though he was an aircraft engineer apprentice who wanted to be a painter.

His idea was to join the Fleet Air Arm, and get the best of both worlds, and so, simple character that he was, he volunteered for it, and ended up, such is the way of the Navy, in the Royal Navy Commando (Comm unications), a rough, tough organisation which forced you into an incredible state of physical fitness, then tested your abilities by turning you loose in the Highlands in the depth of winter and hunting you down with Army Commandos armed with kukris and knobkerries.

Willis, poor innocent, survived. So did Strowger, the lecherous, resourceful, friendly brute, and Parnaby, the ex-public schoolboy who fought officers and Germans with equal enthusiasm. So did Corchorane, whose stupidity became a legend. They were being saved for better things. Like the Dieppe raid, when Corchorane, stupid to the last, died like a hero. Like the landings in North Africa, and Sicily, and Reggio.

This book is about war, and in war, death is a commonplace. But it is also about the comedy of war, and the fantastic eccentrics that war creates, who remain true to their comic destiny even in battle.