It's so Last Century » Library » Books » Sea Came In At Midnight 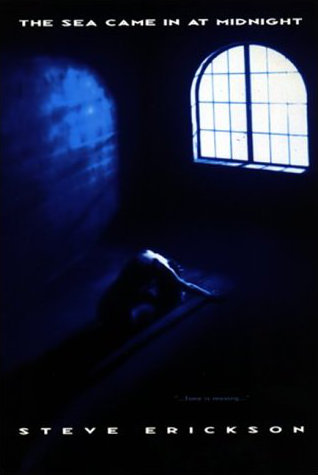 In the final seconds of the old millennium, a teenage runaway exchanges one dark destiny for another. Answering a cryptic personals ad, she finds haven with a man as obsessed as he is spiritually ravaged. In a locked room he labors over his life's work: a massive blue calendar that attempts to pinpoint the beginning of an age when every life is a millennium unto itself.