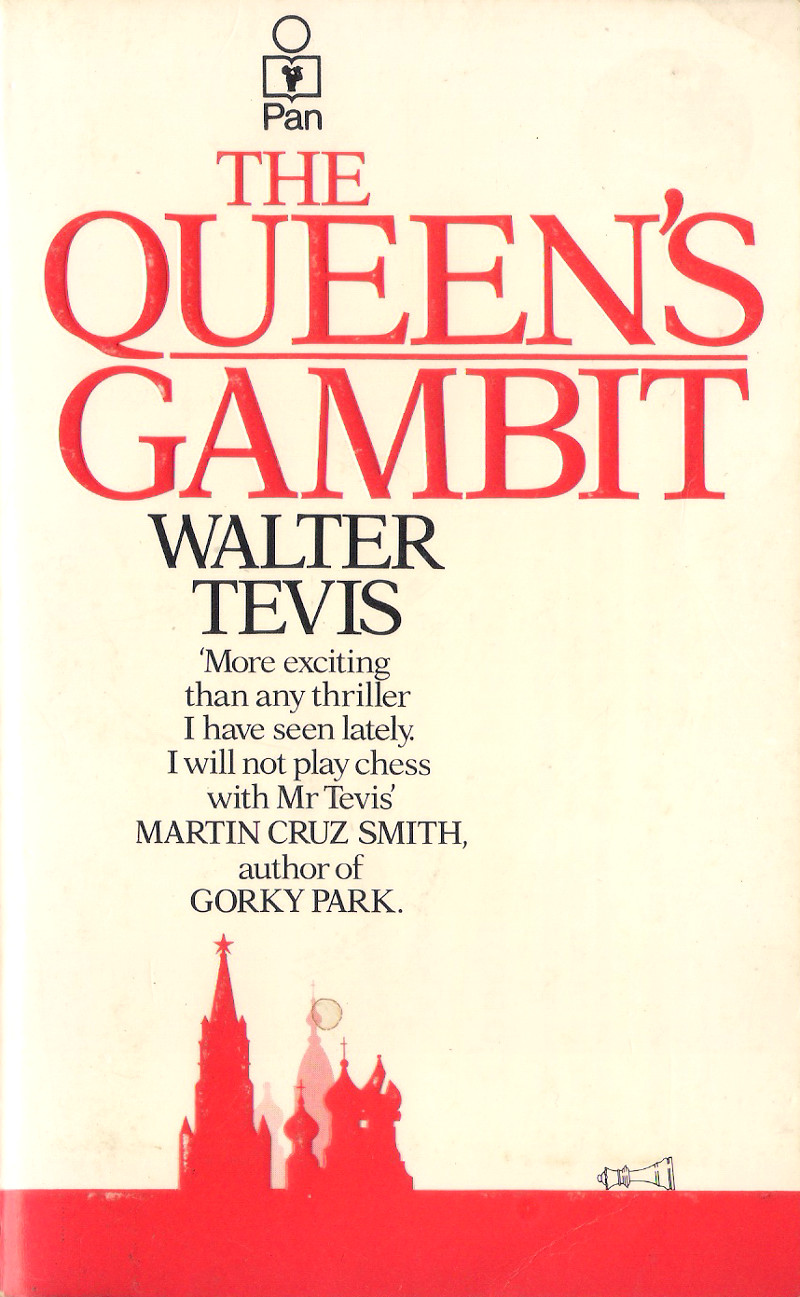 Beth Harmon lost her last parent when a car crash killed her mother. She grew up in an orphanage where only the extra tranquilizers she could steal made life bearable. Plain and a natural loser, she was a misfit in the teenage world of boyfriends and cashmere sweaters. All she had was a supreme talent, a single consuming obsession.

Now, at eighteen, she's abandoned by her lovers and almost destroyed by drink and by drugs.

And tomorrow, she'll be in Moscow, facing the greatest chess players in the world across the black and white board that is the centre of her universe.