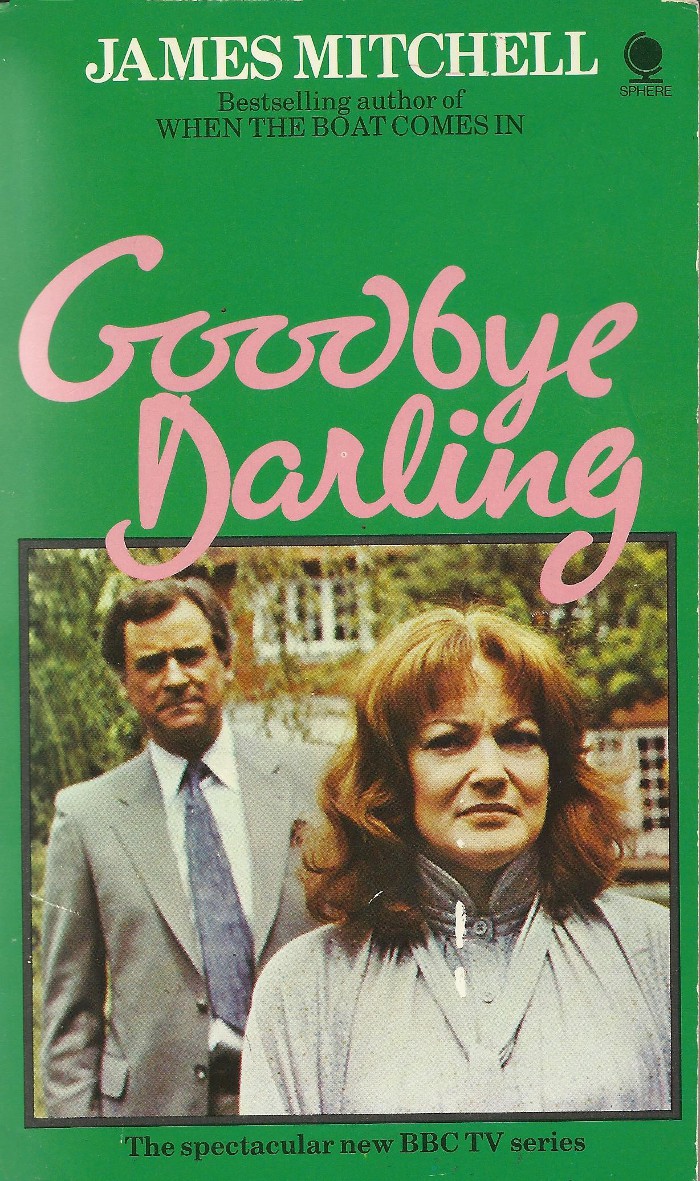 According to Simon Coward on the Mausoleum Club Forum the series this comprised eight separate plays, all set in a stockbroker belt village in which the main characters were all "intent on extramarital affairs". 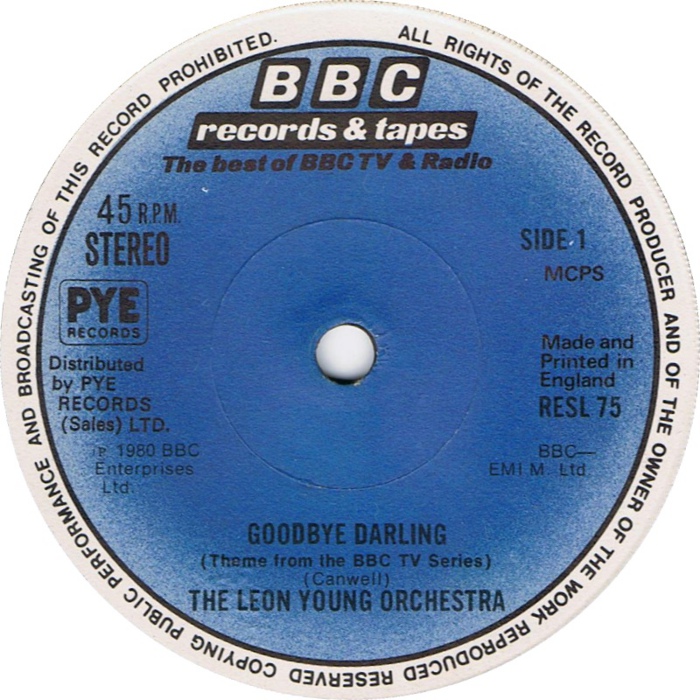