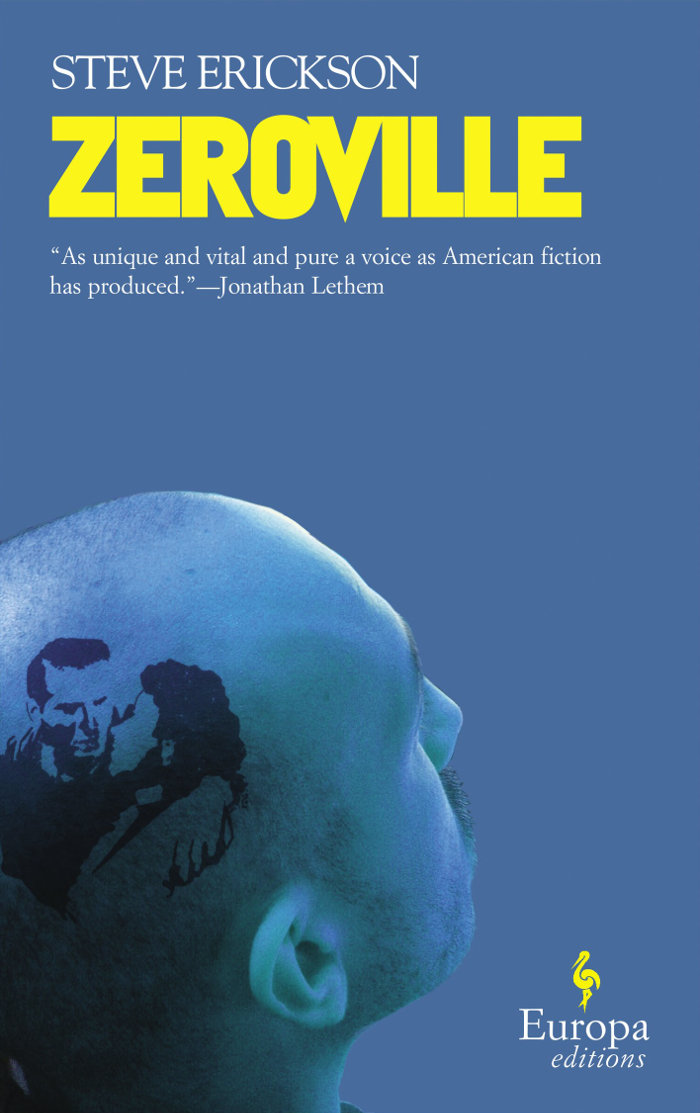 On the same August day in 1969 that a crazed hippie "family" led by Charles Manson commits five savage murders in the canyons above Los Angeles, a young ex-communicated seminarian arrives with the images of Elizabeth Taylor and Montgomery Clift - "the two most beautiful people in the history of the movies" - tattooed on his head. At once childlike and violent, Vikar is not a cinéaste but "cineautistic," sleeping at night in the Roosevelt Hotel where he's haunted by the ghost of D. W. Griffith. Vikar has stepped into the vortex of a culture in upheaval: strange drugs that frighten him, a strange sexuality that consumes him, a strange music he doesn't understand. Over the course of the Seventies and into the Eighties, he pursues his obsession with film from one screening to the next and through a series of cinema-besotted conversations and encounters with starlets, burglars, guerrillas, escorts, teenage punks and veteran film editors, only to discover a secret whose clues lie in every film ever made, and only to find that we don't dream the Movies but rather they dream us.