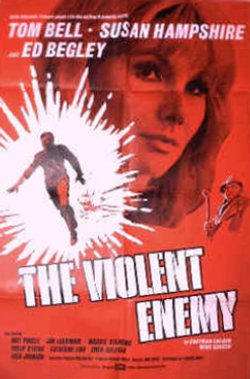 Ireland is the backdrop for this 1968 IRA tale about a plan to blow up a British power station. An escaped Republican prisoner learns of the plan and uses his resources to stop the destruction. 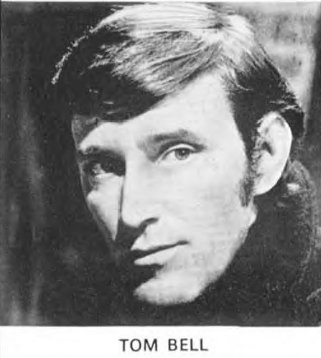 Searchlights and the alarm siren pierce the dank Dartmoor night - SEAN ROGAN (Tom Bell), legendary Irish political prisoner, after eight years stagnating in an English jail, is escaping. Lungs bursting, he propels himself into the car waiting to carry him to Ireland and freedom. He glances at the driver, blonde and lovely HANNAH COSTELLO (Susan Hampshire), their eyes meet and smile.

COLUM O'MORE (Ed Begley), devoted Irish patriot, has spent a great deal of money and time planning Rogan's escape. Only Sean Rogan has the specialist knowledge and skill to destroy that "scab on the body of Ireland" - the new electronics factory and all it represents. Rogan is through with violence and destruction, but he has no choice when Colum O'More, aided by two professional criminals, AUSTIN (Jon Laurimore) and FLETCHER (Michael Standing), forcibly drive him to the border and threaten to keep driving him right back into the arms of the waiting police and prison, if he refuses to co-operate. 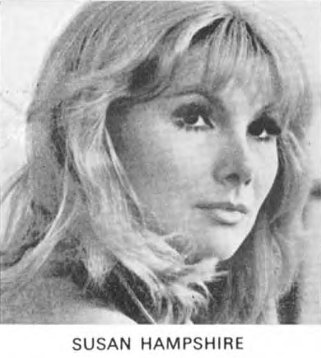 DETECTIVE INSPECTOR SULLIVAN (Phillip O'Flynn) is alert and suspicious, knowing that Rogan is free, but as long as he keeps out of trouble he is safe and welcome in the Republic of Ireland. The conspirators are housed together in Leary's bar, owned by fellow sympathiser JOHN MICHAEL LEARY (Noel Purcell). Nerves fray as Rogan plans the destruction of the factory with the precision of a military operation for Austin and Fletcher - he wants no lives endangered. The night of the job seems to predict disaster.

Fletcher, always an aggressive, bullying brute of a man (jealous of Rogan's success with Hannah) has secretly taken three times the amount of explosive he needs. The people living in the cottages close to the factory will die in the explosion. 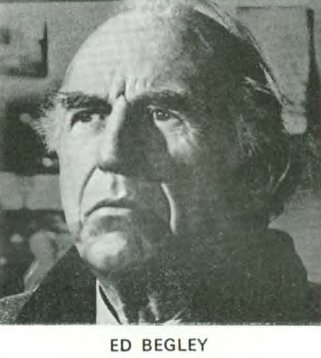 Rogan will not allow this, whatever the consequences. He reaches the high forbidding escarpment where Fletcher has already implanted his lethal explosive, inch by inch, Rogan edges to the top while the timing mechanism ticks dangerously. Fletcher and Austin watch from below, leering at the thought that Rogan will go up with the cliff. The power station supplying the factory is destroyed sending guards running towards the chaos thinking that there has been a landslide. Fletcher and Austin force Rogan to help them into the factory. Rogan suddenly realises that it is the payroll in the vault that they are after, and not just the glory of blowing up the factory for Colum O'More. He tries to stop them, but they leave Rogan unconscious as they head for the boat which will take them and their loot to England. As the guards pound through the factory gates. Rogan recovers sufficiently to make his escape, With the help of Hannah, Rogan follows Fletcher and Austin to the boatyard where they are waiting for the tide to turn. Rogan blows up their boat - Austin is knocked unconscious but Fletcher tries to escape with the money. Rogan, with all his pent up violence released, viciously fights with Fletcher, almost killing hm. 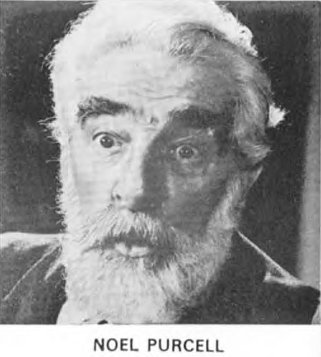 Hannah has called the police, knowing Rogan to be innocent of theft and arrives with them in time to prevent him from killing Fletcher. Emotionality and physically drained, Rogan looks up to see Inspector Sullivan staring down at him "When you've got your breath back Rogan, tell me your story, i might even believe you"