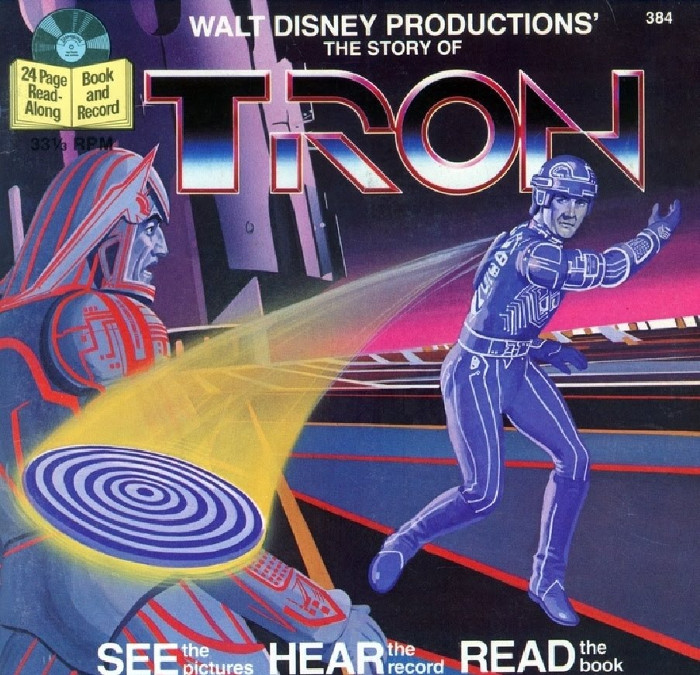 Prefiguring the cyberpunk boom of the 1990s this, the first film designed on a networked group of ZX81s, told the story of a computer geek who gets sucked into the electronic world where he must learn to ride a motorbike, throw a dayglow frisbee and figure out how to fill up 1k of RAM.

Immensely watchable even today, the film has the added bonus of a pre Babylon 5 Bruce Boxleitner and classic character actor David Warner, making this one of many Walt Disney live action thrillers kept from huge success by the company's solid emphasis on family values. Years later the Wachowski Brothers went on to shoot the script without such editorial conditions and ended up with the hit that was The Matrix.