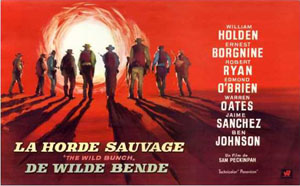 The most fully realised of Sam Pekinpah's films is to been seen in this director's cut. Big business is taking over the West. The characteristics of individualism and personal freedom were essential in the establishment of the frontier, but now these traits are seen as harmful to economic development and so are no longer prized. This tale of friendship and honour pulls no punches in its violent depiction of the end of an era. 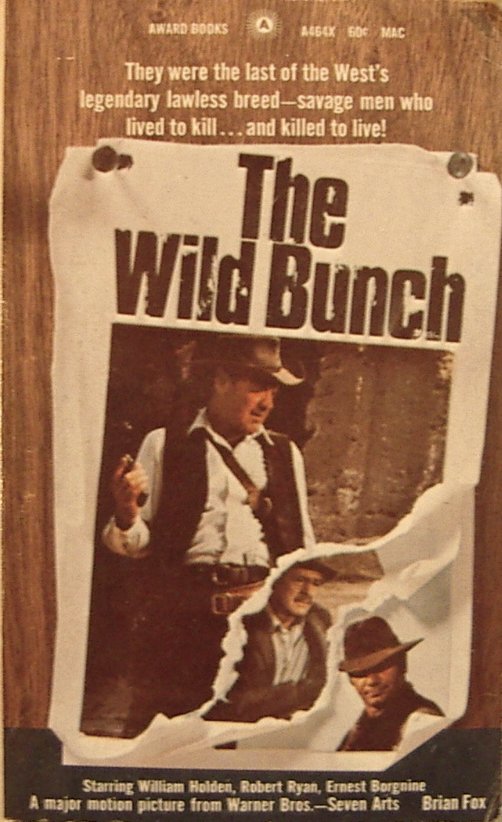 There was a novelization of the film by Brian Fox