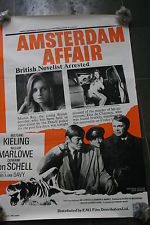 This film from 1968 featured the character Van der Valk - a policeman in Amsterdam. In Gerry O'Hara's film we see German actor Wolfgang Kieling starring as Van der Valk, investigating the murder of a promiscuous woman, alongside William Marlowe and Catherine Von Schell. The screenplay was by Edmund Ward.

While this was released on VHS there doesn't seem to have had a DVD release, though naughty folk do sell bootlegs. 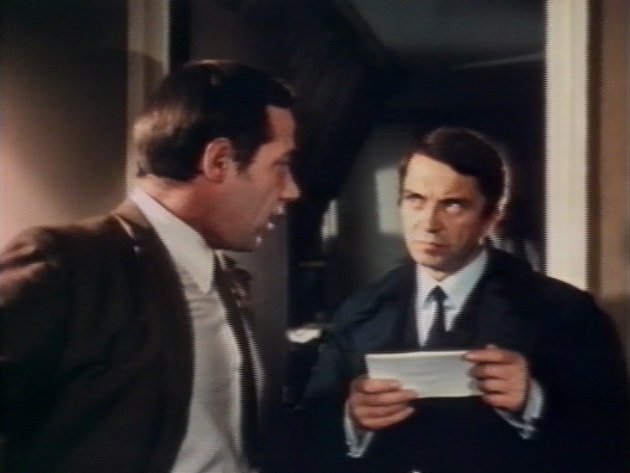 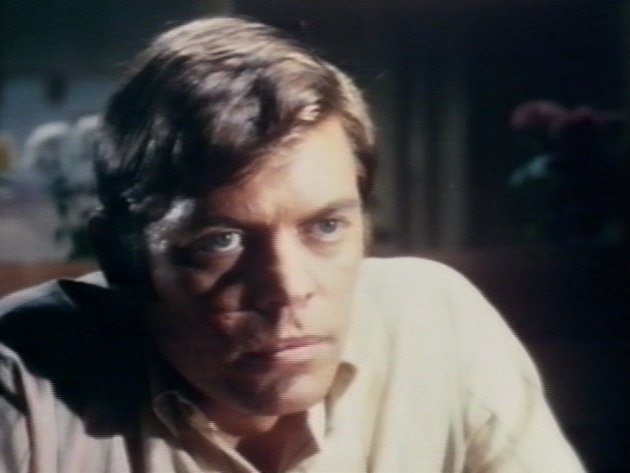 Does Martin Ray (William Marlow) look like the sort of chap who would kill his mistress?