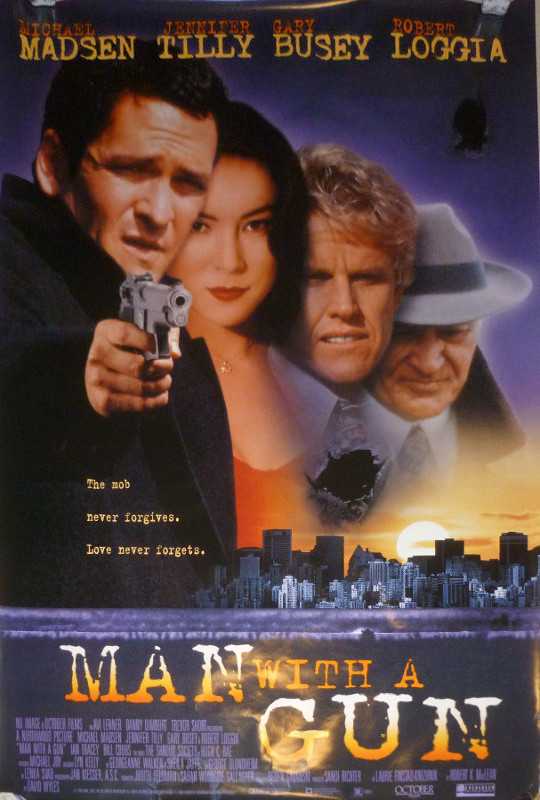 The mob never forgives. Love never forgets. Mid-90s Film Noir in which an assassin is hired to kill the woman he loves.

Director: David Wyles
Scriptwriter: Laurie Finstad-Knizhnik, based on a the novel The Shroud Society by Hugh C. Rae