The Empire Strikes Back

Star Wars Episode V: The Empire Strikes Back is a 1980 space opera film. It is the second film released in the Star Wars saga, set three years after the destruction of the Death Star. Luke Skywalker, Han Solo, Chewbacca, and Princess Leia Organa are being pursued by Darth Vader and the elite forces of the Galactic Empire. While Han and Leia are chased across space by the Empire, Luke studies the Force under Jedi Master Yoda. Vader is secretly plotting a trap for Luke that will lead to a vicious confrontation and a shocking revelation.

Following a difficult production, The Empire Strikes Back was released on May 21, 1980 and received mixed reviews from critics, though it has since grown in esteem to become one of the most (if not the most) well-regarded chapters of the saga, as it lacked any sickeningly cute creatures, CGI effects or annoying little boys.

Daza owned a few of the star wars kits, but only ever managed to finish building this one: the snow speeder 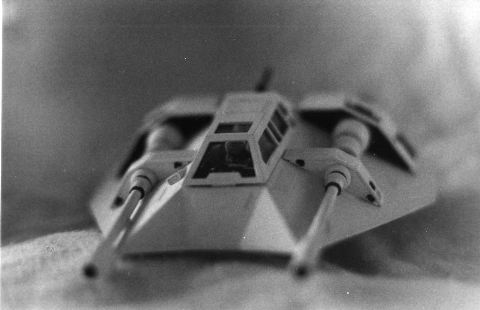 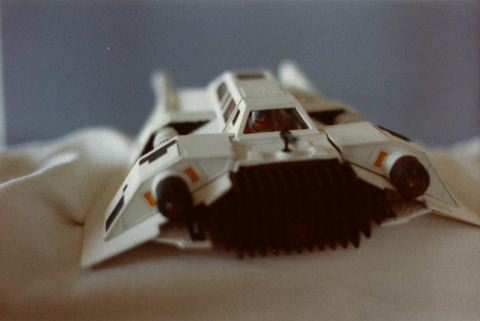 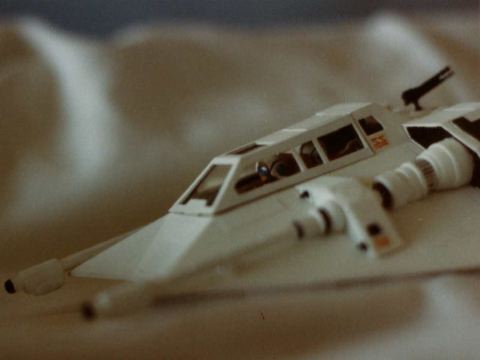 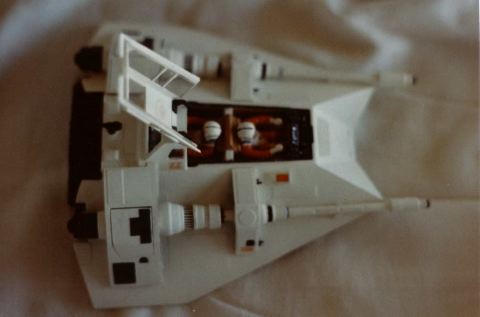