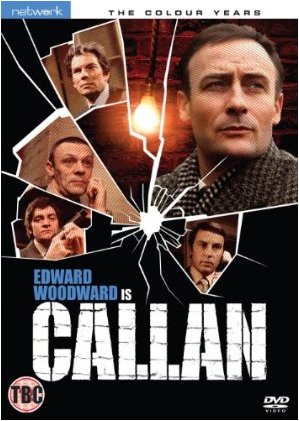 Edward Woodward gives an electrifying performance as a reluctant professional killer working for British Intelligence. Callan became a national phenomenon in the late 1960s, making Woodward one of the highest profile actors on television and paving the way to his eventual career in America on shows like The Equalizer.

Created by James Mitchell (When the Boat Comes In) and exploring the dingy, twilight world of the professional spy, Callan was the antithesis of the James Bond films (back in the days of Connery and Moore) and presented what was, until that point, television's most realistic portrayal of government espionage.

This set contains all twenty-two colour episodes from the Thames Television-produced series three and four - the majority of which have been unseen for over twenty years and are available here for the first time.