Callan rebooted for the 21st Century 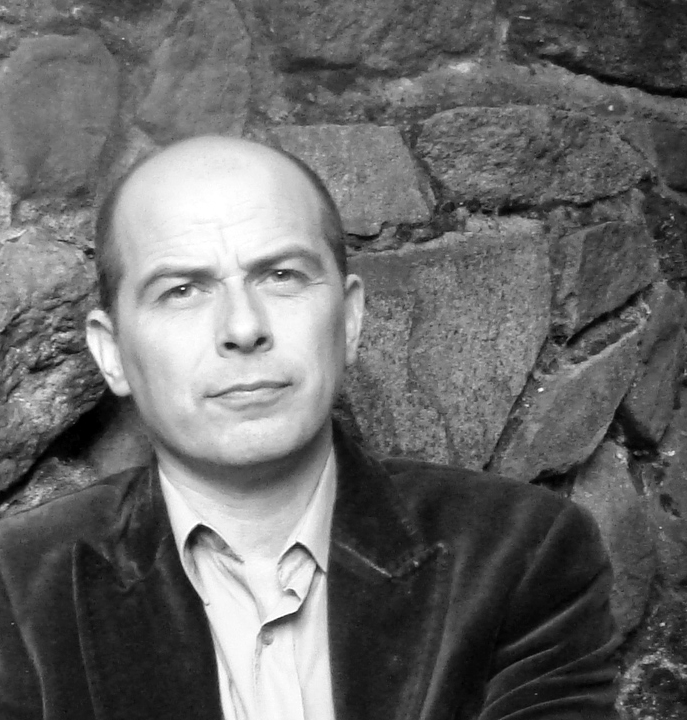 In 2014 Leicester author MP Wright started discussing how he had been asked by the James Mitchell estate to reboot Callan.

The light bulb is swinging and Mr Callan is about to come out of the shadows... #Callan pic.twitter.com/1PzrX1MuEK

In 2015 CrimeTimePreview quoted MP Wright on the proect: I'm currently working on a pilot script called One Shot, One Kill, which will bring the self-hating, bolshy, British government assassin back out of the shadows. All the series regulars are set to return - Hunter/Charlie, Toby Meres, Snell and of course, Lonely. All brought to life in a contemporary and gritty setting. It's a challenge but it's looking good, if I say so myself.

Crime novel made into TV series - Belfast Telegraph - 21 June 2015
Wright, a former private investigator who lives in Leicestershire, is working on an separate project to update the classic cold war thriller Callan for TV. The original ITV show, which featured The Equalizer star Edward Woodward as the secret service assassin of the title, was a huge hit in the late 1960s and early 1970s. Wright said: "It will be a really up to date story revolving around ISIS and the way illegal immigrants are brought in to the country and what is happening in the Mediterranean at the moment. "One of the strengths of the original show was what Callan's unit did were fit-ups, murder, blackmail and the question arises if things like that are still going on in 21st century espionage?

How did you get involved with the new version of Callan?

I was approached by my film and TV agent, Luke Speed at Marjacq. He'd contacted by the James Mitchell Foundation, the trust that looks after Mitchell's work, including Callan and When the Boat Comes In. Peter Mitchell, James Mitchell's son, had read Heartman and thought I would be the ideal person to perhaps bring Callan into a contemporary setting.

Callan – about a brutal government hitman, played by Edward Woodward in the original – first hit the screen in 1967. Do you remember it at all?

I grew up with the series as a child and have all the DVDs. I was also a fan of Public Eye and Hazell.

How have you approached your reboot?

I think the character of Callan has got a lot to say about the way the state is run. Are there people like Callan in the world today?

The subtitle for the first episode is One Shot, One Kill, which is a term that military snipers use. In the original books Callan was a Royal Marine. So we've still got Callan in the Marines and he has moved onto the Special Boat Squadron. He's still a sniper.

I knew we had to get the swinging lightbulb in somewhere [which famously featured in the opening titles]. My TV agent also represents Andy McNab and Andy suggested how I could use the lightbulb. So, we're in modern-day Afghanistan, Callan is with his spotter and he's following a target. There is a bit of kit snipers use, a lamp that offers light during the night but which is not seen outside. I used that lamp to scan across Callan's eyes in the opening sequence as he looks down the sight of his rifle.

I have the modern Callan involved in safety deposit box robbery – which has just happened [for real in Hatton Garden]! He's doing nine years in Wormwood Scrubs and we open with the flicking of a light over Callan's eyes. He 's offered a deal – he can work for the section and he's told the job will involve no violence. He's asked to keep his eye on a South London bail hostel, watching a Chechen money man. These are Chechen gangsters supplying the parts for a dirty bomb. That's the basic synopsis for the first story.

I'm working on bringing back all the original characters – Lonely, Hunter, Liz the secretary.