A Magnum for Schneider 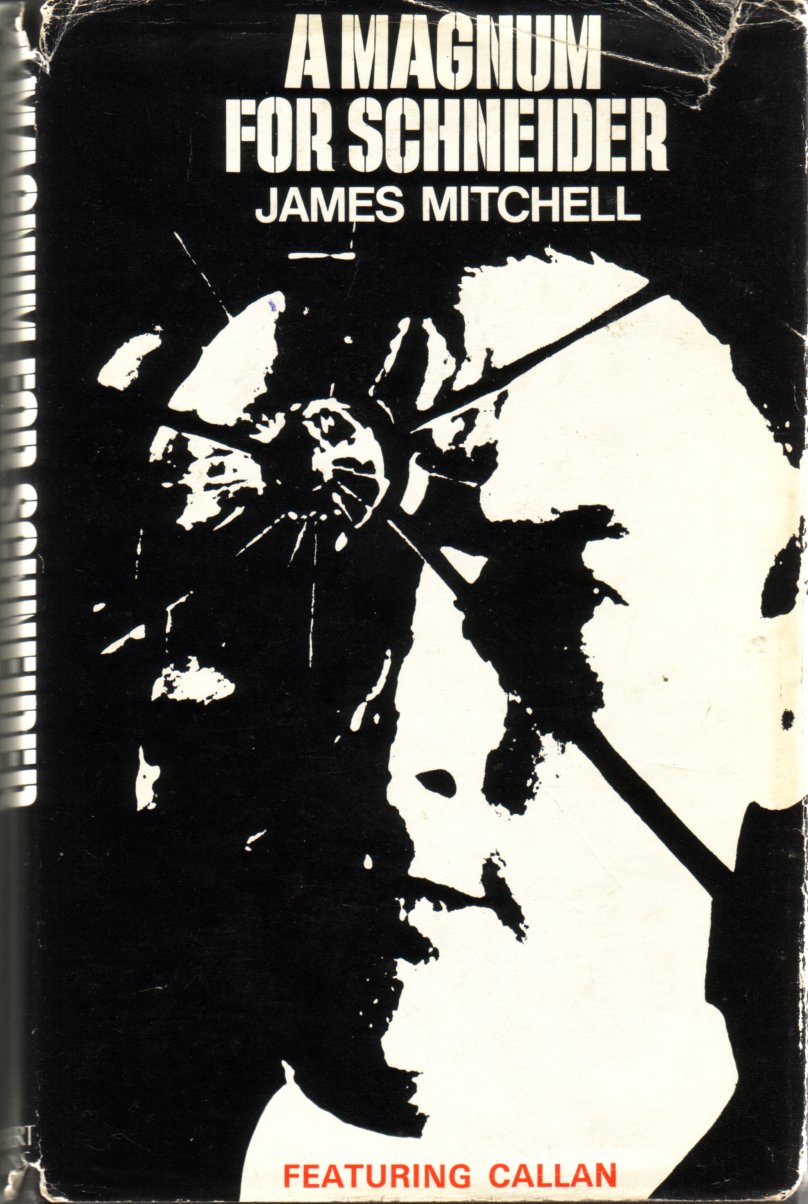 The Armchair Theatre: 'A Magnum for Schneider' play was first televised on 4 February, 1967. On the success of this the ongoing series Callan was commissioned.

Callan is washed up. The most efficient killer in Europe is now working in a dead-end job as a book-keeper for an ungrateful and miserable boss. But circumstances force British intelligence chief 'Charlie' Hunter to re-employ him for one last operation. His target? German businessman Rudolf Schneider, who works in an office opposite Callan. Is the fact that the two men work in such close proximity a mere coincidence? Or is it all an elaborate plan by Hunter? Callan has his suspicions...

Hunter has given Schneider a red file and Callan is all too aware of the significance of this. Cheerful, friendly, affluent Schneider, with his innocent passion for model soldiers, must die.

The pilot is included in Callan - the Monochrome Years and on the This Man Alone documentary; both released by Network UK.

Check out a full episode summary with pictures at The Section

A couple of years after the series had finished production a film was made based on the original pilot. Edward Woodward, Russell Hunter, and Clifford Rose returned to reprise their roles.

In 2012 the book was adapted for Radio: James Mitchell - Red File for Callan

James Mitchell's adaption of his screenplay was reprinted under a variety of of titles, includng A Red file for Callan and Callan.