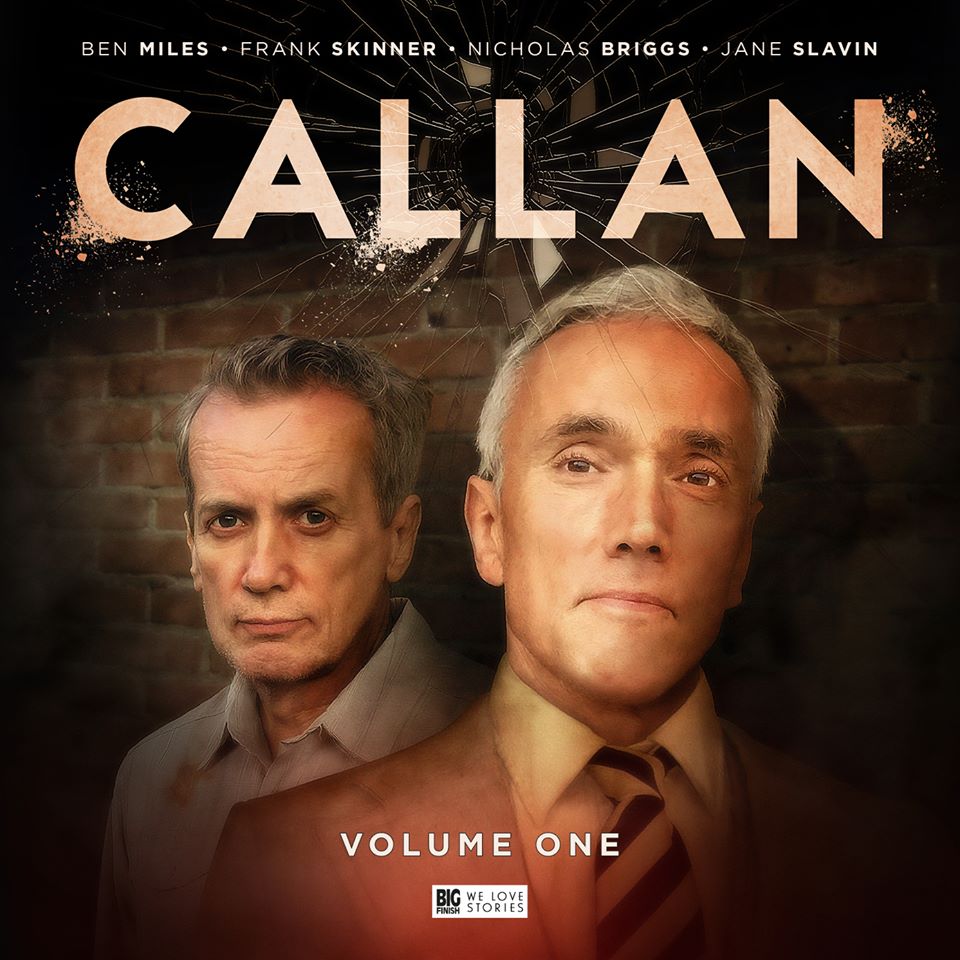 Ben Miles and Frank Skinner star in new audio episodes from the world of Callan by Big Finish.

Peter explains how it felt to bring his father's work back to life: It was a tremendous privilege to be invited to take part in this project. I grew up with David Callan and he was the first television character created by my father which brought him to prominence. It was a little bit daunting to take on the responsibility of the adaptations but, strangely, the more I got into writing the scripts, the closer I felt to my Dad. It was an incredibly rewarding experience and I know my father would be delighted to know that, even after all this time, David Callan lives on.

These are Peter’s first ever scripts for Big Finish, says producer David Richardson. That could have meant a difficult production process but it was actually very easy. His adaptations are so rich and atmospheric, capturing the original show perfectly. Peter has lived with Callan for most of his life, and there was no better person to reinvent it for audio.

Listen to the trailer:

The stories to be adapted are:

Callan goes hunting for an assassin

1.3 File on a Harassed Hunter

1.4 File on an Awesome Amateur

Starring in this production is Ben Miles V for Vendetta, Netflix’s The Crown, BBC’s Lark Rise to Candleford and, most recently, The Last Post) as the titularCallan, a maverick top operative. Joining him are Frank Skinner (Room 101, Baddiel and Skinner) as Lonely, a small-time thief with body odour problems, Nicholas Briggs (Doctor Who, Torchwood, Adulthood) as Hunter, head of The Section and Jane Slavin (Doctor Who, Always and Everyone, Coronation Street) as Liz, the efficient Section secretary.

Some more details can be found in the June 2018 issue of Big Finish's magazine Vortex: 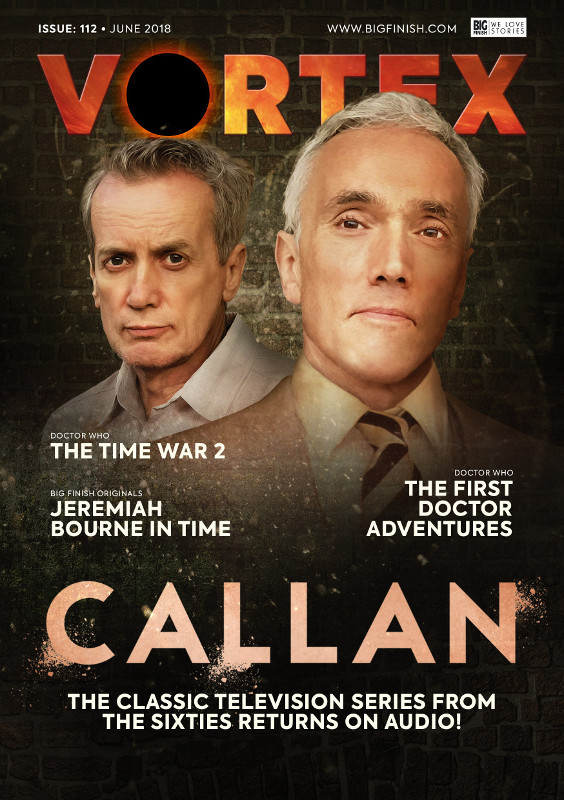