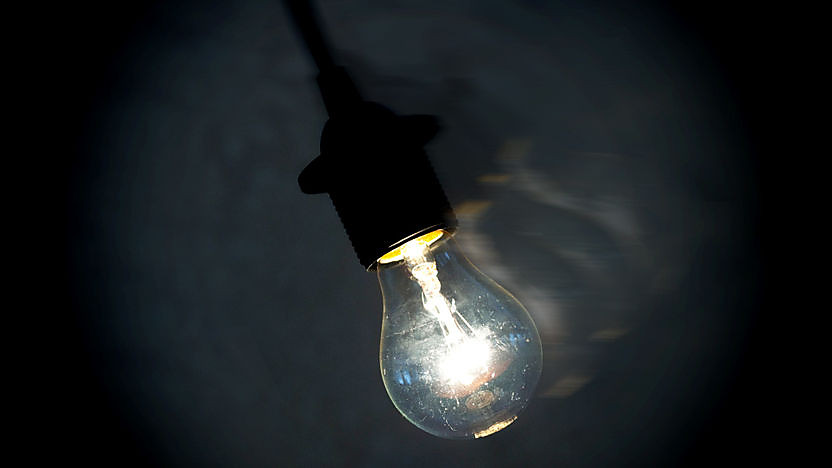 With the death of Callan's creator in 2002 it didn't seem like there would be much chance of anything new in the world of the character. So it was a pleasant surprise for fans to find out in 2012 that BBC was broadcasting a brand new production for BBC Radio 4 Extra. Originally published in 1969 under the title A Magnum for Schneider, James Mitchell's novel tells the story of his infamous television character, David Callan, and features the other regular players, Hunter, Meres and Lonely. Read by Ben Miles and Abridged by Adrian Bean.

3/4 Callan is keen to know why Hunter wants Schneider dead, so he conducts some research.
First broadcast: 19 Sep 2012

4/4 Schneider invites Callan to dinner on Sunday. Callan has the gun, and he must use it.
First broadcast: 20 Sep 2012

In all it was a welcome dip back into the world of the Section and their red files. Ben Miles does a good job of portraying the central characters - Callan's east end crook accent is a surprise but not necessarily a bad thing; Hearing Callan voiced by someone else apart from Edward Woodward was especially interesting as it made me think more about the character's background and place in the world.

While the plot is etched on my mind it has been a while since I read the novel so what struck me was the use of language and just how strongly the characters come across.

I also likeed how the theme music chosen sounds almost like a mix of the music from movie version and the TV show; wonder if it was from a music library or a new composition.

Daza got in touch with Adrian Bean who abridged the book for the reading to find out more about the work and Adrian's thoughts on the book.

Daza: Who came up with the idea to adapt James Mitchell's book for radio?

Adrian: I'm pleased to say that it was my idea. I grew up watching Callan on television, and had loved it - the atmosphere, the settings and the central character and his relationship with Lonely had always stayed with me, so when I found a copy of Red File For Callan in a second-hand bookshop I read it avidly. I had already done an abridgement of another thriller The Boys From Brazil for Radio 4xtra, and Callan seemed liked an attractive next job. I told my producer Joanna Green (from indie Pier Productions) about it, she read the book and was as excited about it as I was. The BBC commissioned the abridgement in double-quick time.

Daza: What guided you as to what you kept from the novel and what you left out?

Adrian: With an abridgement for a reading plot and story are paramount - you always end up having to lose a certain amount of plot and story detail to get it into time (in this case four 30 minute episodes) but at the same time you are always conscious of not wanting to lose or confuse the listener by making too many big leaps in the action. It's important to try and keep as much character, location and other period details which are often the things that readers remember most about a book, or which might hook listeners who are new to the book.

All in all it's a matter of balance and judgement. If a book is well written it's certainly easier to abridge than one that is rambling and incoherent. The amount of dialogue in a book, and more importantly the purpose of that dialogue also affects the abridgement. If the dialogue is mostly for character and texture you may have to lose large amounts of it. On the other hand if a good deal of the plot is conveyed through the dialogue, and not in a plonky way, that can make things easier.

After I'd done my first draft Jo took a look and gave me a couple of notes about plot details, but after that it was pretty plain sailing. I time the episodes by reading them aloud to myself, hoping that the actor will read it at the same pace!

Daza: Were you tempted to update Callan for the 21st century?

Adrian: Given the fantastic developments in surveillance technology over the last few decades I think it would be very difficult to translate Callan to the contemporary era. His essential skills - killing with his own bare hands, trailing, evading capture etc are still the same, but the Section would operate in a very different way now, using hi-tech methods to achieve their ends.

Daza: How would you describe Mitchell's writing style?

Adrian: I'm a great admirer of Mitchell's writing style. He has a direct, muscular prose that knows when to focus on detail, when to move fast, and when to allow dialogue to carry it. I think as an English crime writer he must take a lot of credit for helping to establish a particular style of writing - hard, brutal and action-packed whilst also being authentic, and importantly authentic to the working -class perspective. All those crime and action novels from the 50s that were about posh detectives always painted a condescending picture of the working class 'types'. here in Callan is a working class hero who we genuinely believe, understand and empathise with. The fact that this particular story has been through several different genres - tv play, novel, film and now reading - and always worked, is very interesting too.

Daza: What do you think defines David Callan as a character?

Adrian: Aside from his toughness (mental and physical), his wry humour and direct approach, Callan is an outsider. He doesn't seem to fit in anywhere. That's what makes him suitable as a hit man (no personal connexions or conflicting loyalties) and also attractive as a character - maybe we all like the idea of having no ties, no responsibilities other than the immediate ones of survival. On the other hand, the fact that his work is so dangerous and he can't afford to get involved in romantic or emotional relationships means there is a dramatic conflict that keeps our interest.

Daza: A line that jumped out at me in your adaptation was Lonely's realisation that he'd never like Callan. How important do you think their friendship, if it can be called that, is to the wider Callan series as a whole?

Adrian: Callan's friendship with Lonely is crucial. Callan is the outsider, destined to never be able to make real, lasting relationships with anybody for fear of compromising whether their security/safety or his own. So no love interest for Callan while he's working for the Section. That's why, if anything, Callan's relationship with Lonely is a bit like a loveless marriage - necessity, convenience, contact, mutual understanding etc, even to the extent of the violence. the two are dependent upon each other, would rather not have to be.

Daza: Is there any chance of adaptations of more of Mitchell's Callan novels?

Adrian: we are actively looking at dramatising the novels for radio. Russian Roulette is a possibility.

Daza: What other work do you have coming up?

Adrian: luckily I'm quite busy at the moment. I am currently working on an original radio play for the BBC, about the war in Afghanistan as seen from the perspective of the Taliban fighters. It's the follow-up to a play I wrote last about the Falklands war as seen by the Argentine conscripts called CRY FOR ME: THE BATTLE OF GOOSE GREEN. I should be dramatising a James M Cain novel for radio this year and I'm developing some television projects. I also direct television drama, and I'm currently directing for the BBC in Birmingham.

Daza: My thanks to Adrian for taking the time to answer my questions. Check out Adrian's webpage for more details of his career and future projects.