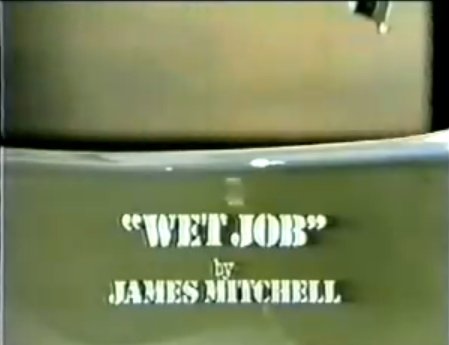 This so called ''reunion'' episode of Callan was originally screened in the UK on 2 September, 1981 on the ITV channel. It was an ATV Network Production.

Callan has been retired and running a gun shop under the name 'Tucker' for the last ten years. But the Section has a habit of not letting go and they decide that Callan must be recalled for one more job.

Released by Network DVD on March 28, 2011 as a stand-a-lone disc, this was also listed appear on the long lost Definitive Collection if and when that ever appears.

Featuring an electrifying performance from Edward Woodward, Callan explored the dingy twilight world of the professional spy and presented what was, until that point, television s most realistic portrayal of government espionage - becoming a national phenomenon in the 1960s and making Woodward one of the highest profile actors on television. This single play, originally aired in 1981 and scripted by series creator/writer James Mitchell, saw the reluctant killer pressed into service one last time. Reuniting Callan and his malodorous sidekick, Lonely (Russell Hunter), the play also stars George Sewell, Hugh Walters (as Hunter), Anthony Smee and Helen Bourne. Ten years on, David Callan hasn t changed much. Retirement has brought a new identity, a new mistress, and a new business in the form of a militaria shop; but he finds that once a secret-service operative, always a secret-service operative when a call summons him to headquarters and a meeting with the fourth Hunter of his career - a past Callan thought dead and buried. Reactiviating it is no pleasure - but it has to be done. 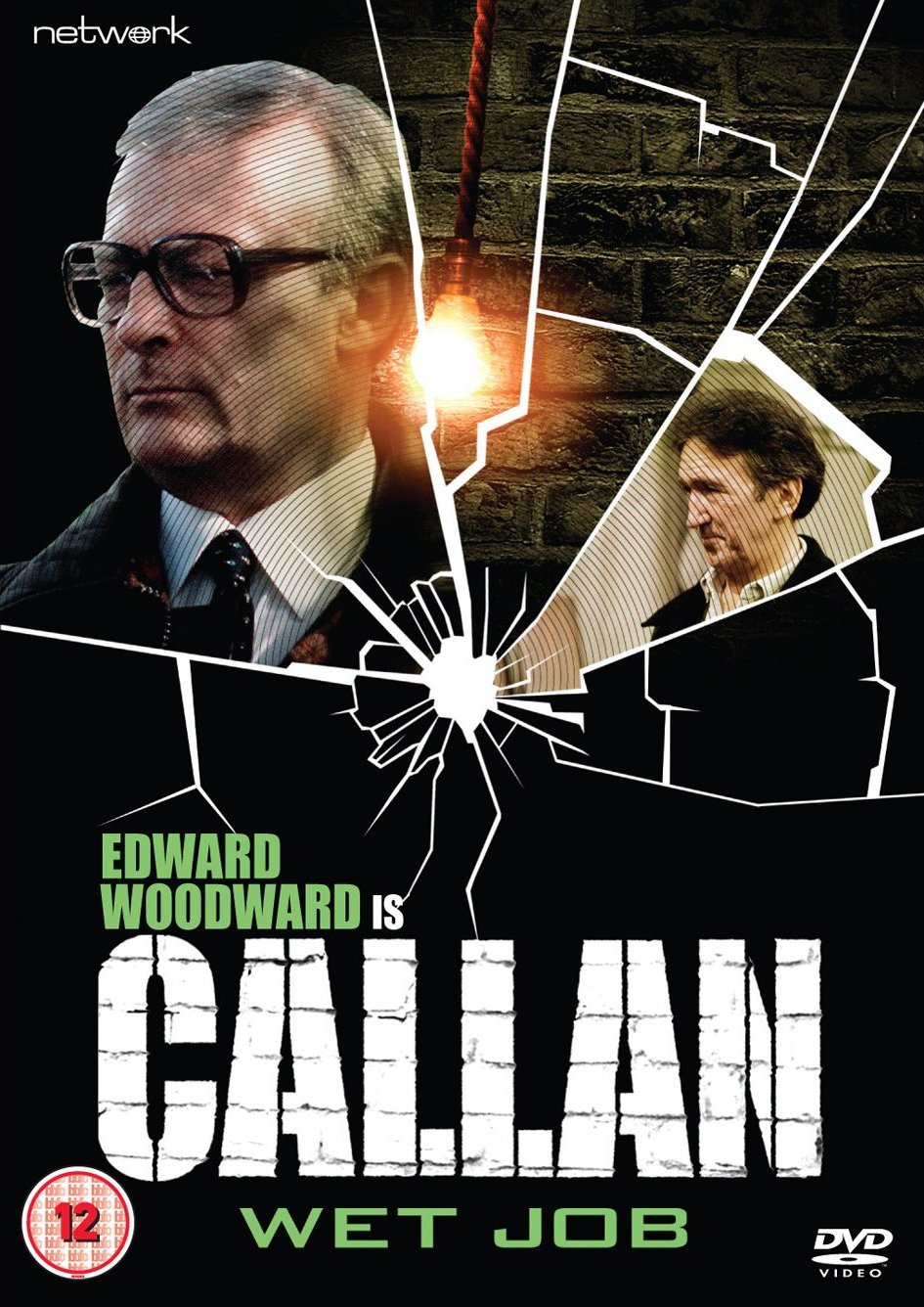 Callan comes out of retirement 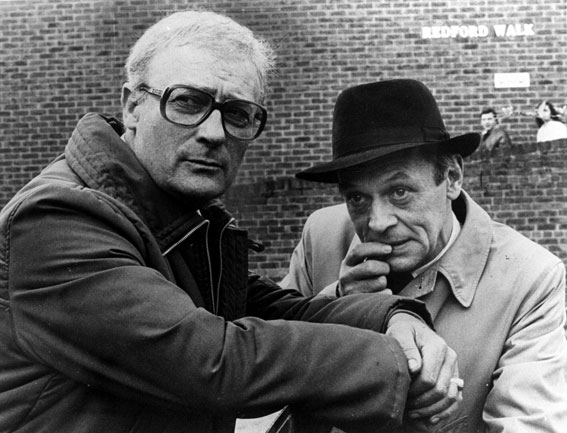 The Saturday premiere movie on One tonight is "Wet Job," a television feature film based on the TV series, "Callan."

The British actor, Edward Woodward, recreates his secret service agent character and Russell Hunter returns as his smelly sidekick, Lonely. But it is 10 years on. Callan is grey now and horn-rimmed glasses hide his steely eyes.

Retirement from the secret service has brought him a new identity (David Tucker), a new business (a shop called "The Old Brigade," specialising in militaria), a new mistress (his landlady Margaret Channing, the widow of a Liberal M.P.) and a kind of middle-age contentment.

The call to headquarters, otherwise C. Hunter, Ltd, dealers in scrap metal, brings Callan face to face with the fourth "Hunter" he has encountered in his career. Callan is not a little miffed at having his peaceful retirement interrupted, suspecting he has been set up. After all, he was advised to rent a room from Marg aret Channing. "Not at all," says Hunter, "we just wanted you to be aware of certain facts."