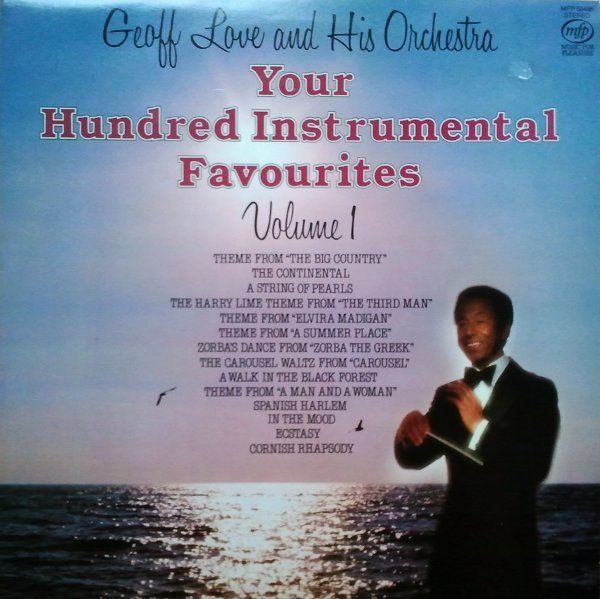 Geoff Love (4 September 1917 - 8 July 1991) was a prolific British arranger and composer of easy listening and pop versions of film themes. He became famous in the late 1950s, playing under the pseudonym of Manuel and his Music of the Mountains.

He's best know to us as the man behind the classic 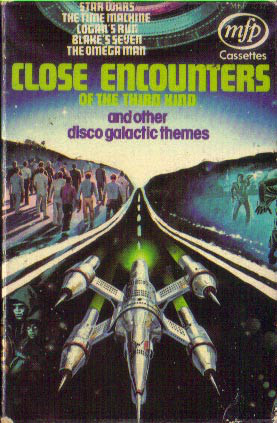