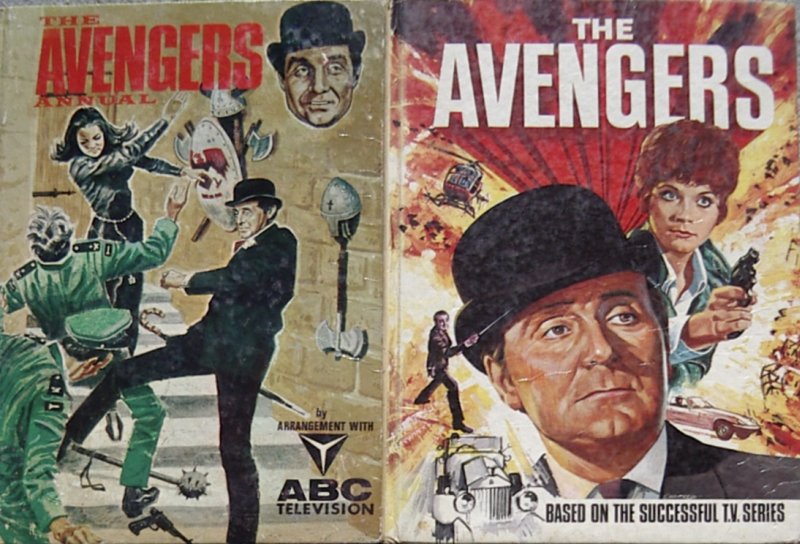 PATRICK MACNEE was educated at Eton and his acting career began at the same time when he played Queen Victoria in the annual school play. Later, his professional acting career started when he joined the Bradford repertory company for a year. At the outbreak of the last war he joined the Navy. When the fighting ended Macnee returned to the London stage in The White Devil and other plays. The actor then furthered his career in Canada where he spent two years working in Toronto, starring in a TV series of The Moonstone. Afterwards Macnee commuted between Canada, United States and the United Kingdom acting in Shakespearian productions and picking up parts in films. He even wound up in Hollywood for four years, appearing in many TV productions. He still owns a house on Malibu beach. In 1960 when Macnee had returned to England he was invited to assist in the production of the Churchill TV series The Valiant Years. The actor enjoyed the experience, but shortly afterwards returned to acting to take the part of the suave and elegant John Steed in the The Avengers TV series. His first leading lady was Honor Blackman who started the fashion for combat suits and leather boldts. Today (1967) Macnee is happily paired with Diana Rigg in the new Avengers series screening in N.Z.