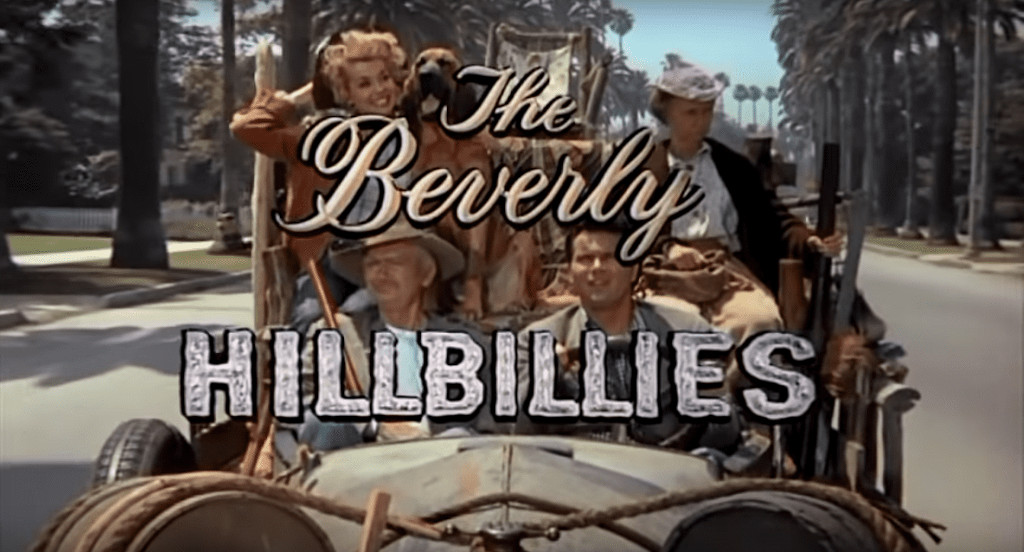 MAX BAER is the son of a world-famous boxer, but he has never allowed this to interfere with his own career. He objects strongly whenever he feels he is being favoured, or as is sometimes the case, discriminated against because of his famous name. I am ready to live or die purely on my ownability, come what may, he says.

Max and his family moved to Sacramento when he was three years old and he grew up there. At Christian Brothers' High School he excelled at athletics, golf, and ball games, and he won the Sacramento Junior Golf Championship two years in a row. He developed an interest in show business during his time in high school and at the University of Santa Clara, where he received a bachelor of science degree after majoring in business administration and minoring in philosophy. It was at university that he performed in his first play, a student production of The Male Animal.

After graduation, Max went into the Air Force for six months before going. to Hollywood to pursue his acting career. He appeared in about 20 shows beforetaking his present role as Jethro Bodine in The Beverly Hillbillies.