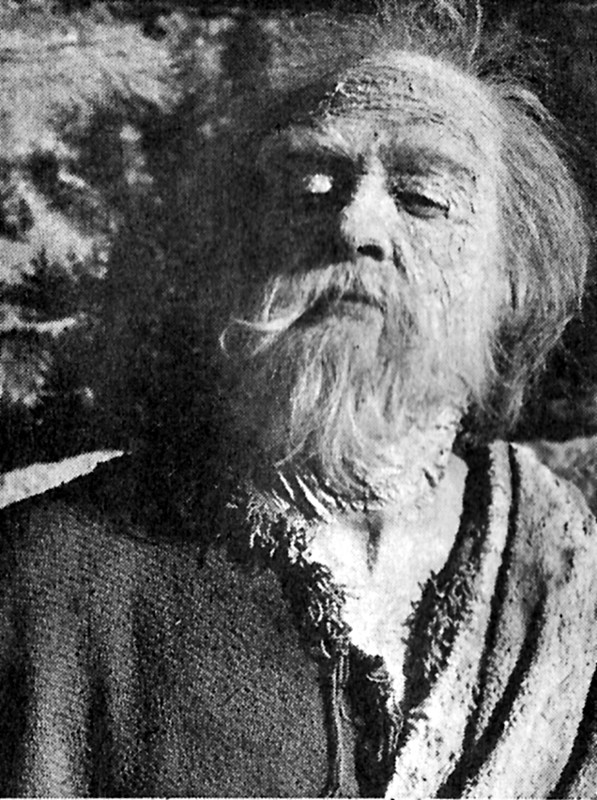 Guess Who’ on Dr Who

Under that crust of ancient make-up, under that wispy beard lurks none other than New Zealand born actor Ewen Solon who made such a pleasant light relief as Lucas in the Maigret series. Here Ewen is completely unrecognisable as Chal, the Leader of the Savages, a primitive frightened race of Cave dwellers who live on a strange planet visited by Dr Who in a BBC adventure.